Netflix originally started out as a site for movies and web series. But now with the launching of its e-commerce store Shopify, Netflix has joined the ranks of eCommerce sites and is now offering its customers online shopping of virtually everything from apparel to jewelry. The specialty of this online store is its collection of collectibles and gift items which are unique.

Everything You Need To Know About Netflix

Netflix has been a successful e-commerce site even before the launch of its online store. This site revolutionized the concept of watching movies online and it has 64 million subscribers today. The site offers a large number of movies and documentaries and even offers its subscribers their homepage where movies and documentaries are automatically selected and displayed as per customer preferences. 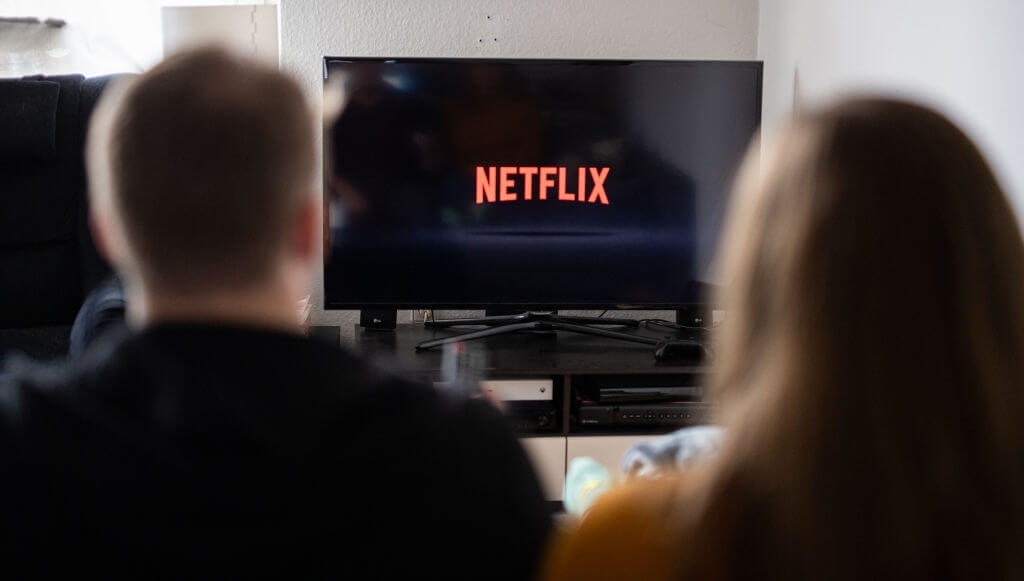 Movies and documentaries are classified into genres and subscribers need to do minimal scrolling to get to their favorite or preferred movies. Netflix has made the most effective use of high-speed internet and has introduced the concept of saving bandwidth space by streaming content instead of the conventional method of downloading them.

Advertisers are aware of the vast reach of the customer base of Netflix and this site earns considerable revenue from online advertisements and that makes it an e-commerce site in its own right even as an OTT platform.

This is not a new concept, though, and sites such as Disney, Marvel, and other movie-based sites launched their online stores with apparel and items with themes of their popular movies. Who can forget the popular brand of Spiderman towels, bed sheets, dresses, and even various Spiderman toys? Disney was one of the earliest forerunners of this concept since the 1950s through e-commerce came in at a later stage.

Disney cartoon characters such as Mickey Mouse and Donald Duck earned fantastic business for the Disney industry with their dolls, apparel, and other memorabilia. Disney has earned the whopping US $ 16 billion from marketing its consumer products just in the year 2020.

Netflix. the shop is a complete e-commerce site and offers its subscribers and customers several benefits. What’s more, notable brands such as Kristopher Kites, Jordan Bentley, and Nathalie Nguyen have joined hands with the Netflix e-commerce site and have even designed some of their collectibles.

There are more products from the popular Netflix series The Witcher and Stranger things and Netflix says that these apparel and collectibles featuring these series will help subscribers feel and live the lives of popular characters from Netflix movies and animated products.

The accessibility tools on the Netflix site are innovative and in line with several governments that are making it mandatory on websites. These tools are enhanced communication tools specifically designed for people with disabilities and go on to make interaction a memorable experience.

Netflix already has legal tie-ups with e-commerce giants such as Amazon, Walmart, Target, and Sephora and many of them are already selling merchandise related to Netflix shows. So Netflix is already an E-commerce site and has become more so with the launch of its online store Netflix. store.

This marks the diversification of its OTT business into full e-commerce.  This store is launching itself in a big way by marketing logo wear from the Japanese Beams. Netflix. the store is also opening its e-commerce site with action figures and garments based on the Netflix animated series Yasuke and Eden.

The venture of Netflix into full-fledged E-commerce is a step in the right direction. While this OTT and E-commerce company reported 24% growth in the first quarter of 2021, it was concerned with a drop in subscription growth.