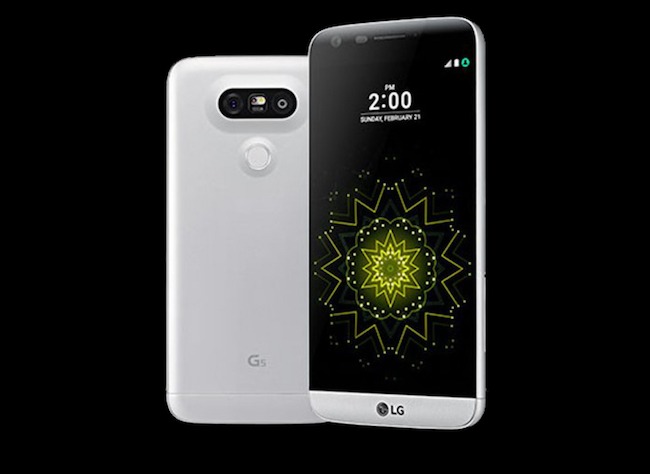 LG-G5,Is that an inspiration from Googles Project ARA?

LG Electronics a famous South Korean company is going to release their next flagship model LG-G5 soon. There are several myths are spreading about releasing date and price of the mobile.
We are Expecting the release in April at a price range about 600 euros , that is about Rupees 45000 when converted into Indian money. LG-G5 has an expandable battery life, it has a battery module that can increase battery life up to 4000mAh. Its very unique mainly due to its modular.
As announced by the company the LG-G5 will run with Android OS, v6.0.1 (Marshmallow), coming outfitted with Qualcomm MSM8996 Snapdragon 820 (for H850),Qualcomm MSM8976 Snapdragon 652( for H840 )Chip set.it have 4GB RAM (H850), 3GB RAM (H840)with Dual-core 2.15 GHz Kryo & dual-core 1.6 GHz Kryo fornH850 and Quad-core Cortex-A72 & quad-core Cortex-A53 for H840 processor for the fastest experience.
Other Features Are as Given Below.

Other Main features are:

The features mentioned here may vary , This article is based on so many reports from various tech magazines.

Read also: How to find your Lost mobile.