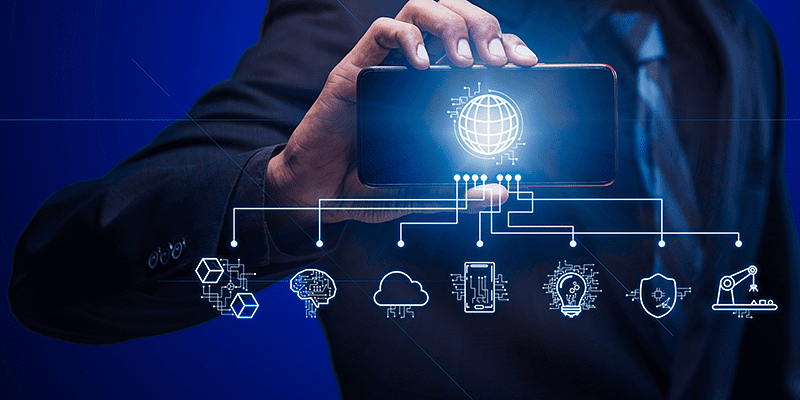 Over the past few decades, human lives have been completely dependent on technologies. The fact that technology runs the current world is an unpalatable truth. In the human era, technology has been beneficial with its irreplaceable abilities.

How Technologies Can Make Or Break The Country?

The tremendous changes it has brought in our dad to day life, industries, health care, telecommunications, etc. is huge. But, this all comes with a price, all these opportunities and developments have two sides; its positive and negative consequences.

Role of technology in making a country

From the studies conducted by Kindleberger and Rober Solow, they observed that the growth of net national income in developed countries not only comes from the capital income. The majority of the economic growth claims to have been due to the increased technological changes.

These changes allowed the developed countries such as the U.S to have dramatic changes in their total economy, which is estimated to be a ⅔ of it.

The impact technologies have on the country will have an impact on their citizens. Any country whether it is developed or developing requires basic technological advancement for better living. Technology is connected with development because of the advances it brought to lead to easier, wealthier, and healthier lives, and with advanced technological living, we can eradicate poverty, increase the literacy rate, and the other economical challenges we are currently facing.

Some of the major fields technology brought its changes in uplifting the countries include,

The advancements in technology made enormous changes in the way we cultivate, with new facilitated, modern machinery and much more efficiency we have better crop production, higher yields with greater nutritional value. The labor work has also been decreased in half with the use of machines making agriculture a little more convenient.

For better development, people need electricity 24* 7 and it is an important element. Nations are trying to provide their people with affordable electricity. Researches are still conducting to find ways to provide sustainable electricity from different sources.

Another vital change technology brought was to provide people with clean water, it helped people who struggled to get water for their basic purposes.

Advancements in healthcare helped to decrease the number of deaths. Other major inventions in the field such as artificial limbs and organ transplantation are other major contributions. certain sources of the disease have been eliminated etc. The inventions of cars, airplanes, etc. made it easier to travel anywhere.

Citizens are the important source of any country and providing them with the possible facilities is the only way for development. Technology has improved the quality of our lives in so many ways and one of the biggest changes it has brought was to connect the people from different rural areas to the world. With the ease of technology, these people are provided with good education, food, and health, etc.

The telecommunication and use of social media have also made a greater impact in changing their lives. Now, they are also connected to a very big network. Countries all over the world made this happen, only because of technology. Currently, these people are fulfilling their needs.

These have helped developing countries to achieve a greater knowledge about the native people by understanding their needs, which made their life a better one.

Role of technology in breaking the countries

Even though technologies have boundless qualities in creating the world a better place. These all advantages come with severe consequences. The biggest disadvantage is that they cause environmental issues such as depletion of natural resources and pollution.

People who live in the most advanced cities are not concerned about nature. Unintentionally or intentionally these destructions can lead to natural calamities, which can be the key to the economic downturn of a country.

Technological development can bring competition between countries or else the developed countries can attack the undeveloped or developing countries using technology. This means the rich or technologically advanced countries will remain always rich by exploiting the poor countries.

With the most advanced technology, mankind is becoming lethargic, which can lead our society into an unproductive one.

Health issues such as eye strain, migraine, and other severe psychological problems including depression have been reported due to over usage and its addictive nature, these detrimental effects of technology can have an adverse effect on youngsters as well as teenagers who are the future of every country.

Some studies have shown that easy access to technology can make humans less self-sufficient. No country wants its inhabitants to be mentally insufficient or weak. The proven fact that most people who suffer from chronic depression and insomnia are from the most technologically advanced countries.

For the future development of our country, technological usage should be a balancing act. We should learn how to use technology with its demerits. It’s not that technology is not harmful or beneficial like any other invention technology has its own two sides and we must know how to make it favorable for our future.