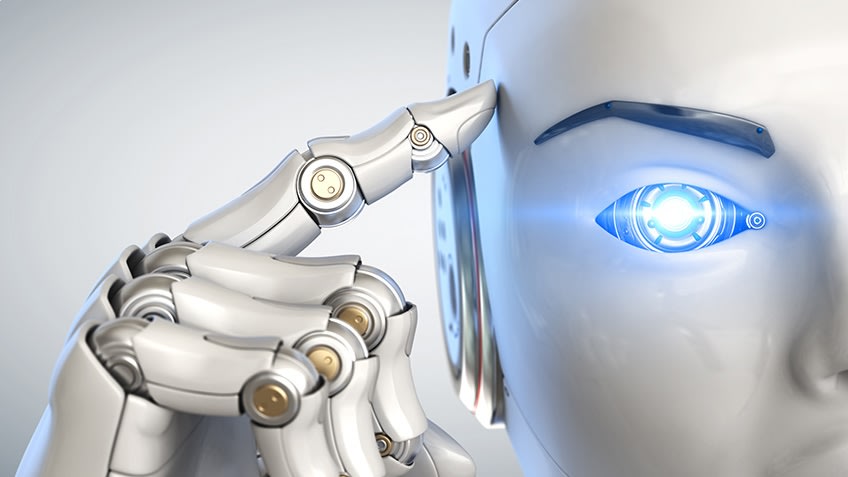 It is because we live in an era where people depend on electronics more than humans and surely in the upcoming years these technological inventions are going to influence human life in unpredictable ways.

What Are The Skills Needed Before Learning Artificial Intelligence?

What exactly is Artificial Intelligence (AI)?

They also remember past events, recognize patterns, think smarter each time, and learn from the previous tasks, which sums up the fact that AIs are the most reliable and efficient system mankind has ever seen.

They take our invoice commands and convert them into required tasks. Other sectors including healthcare, education are also slowly starting to use AI for different purposes, without even knowing mankind is getting influenced by this advanced technology which is growing day by day.

Artificial Intelligence is a technology based on science that requires a lot of scientific calculations and keen knowledge. If you need to build different skills in artificial intelligence you need technical skills and non-technical skills along with concentration, focus, commitment, and a lot of practice. They also require a  range of higher-level research to low-level programming and implementation skills.

Knowing your keen interest area is important before learning anything about artificial intelligence. If you want to know about the theory behind the algorithms you should be good at probability, linear algebra, statistics, and calculus, etc.

Programming is another important skill you must master if you want to sound like a pro in artificial intelligence. You must learn programming languages such as Java, C++, Javascript, Scala, Python, etc.

Python is the most common language among computer languages and learning python will make it easier for you to implement algorithms and also helps you to know about the internal mechanics of machines.

Scala is another language that is becoming common among computer programming languages, they are used especially for interacting with big data frameworks such as Apache Spark, etc.

Scientific calculations are all about maths so knowing basic to complex mathematical equations and their applications is another prior factor when considering studying artificial intelligence.

How to master the skills in Artificial Intelligence?

No matter what you want to study the most important factor is to be well-versed in it. The key to learning anything is to learn and then practice it. There are different ways you can learn AI. According to your convenience, you can either choose to learn online/ offline.

First, build basic knowledge and then understand your area of interest and then try to concentrate and practice well.

Artificial Intelligence may seem to be a little tricky to learn and solve. But, if you are a person who adores subjects like maths and computer science, then through constant practice and learning you can build different learning skills.

Being a critical thinker with data analytical skills can also improve your learning. At times learning artificial intelligence may seem difficult, but try to choose methods that work for you and don’t get frustrated easily. Try to love the process and be patient.

Also, Read – How To Connect Bluetooth Headphones To Mac