Over the past 100 years, technology has evolved by substantial magnitude. Each decade has had its star technological advancement, be it the mobile phones of the ’70s, laptops of ’80s or the Bluetooth in the ’90s. each of these changed the world by introducing them to new things.

Technologies Which Can Change The World

Nearing the end of the 2010s, we have extremely promising technologies which can significantly transform the coming decades. For once, it seems that our self -induced environment crisis might just be manageable with air purifying and water generating billboards, trash wheels, self- driving a car and floating farms. Moreover, with 3D printers, lives would become easier as demands and imagination meet. 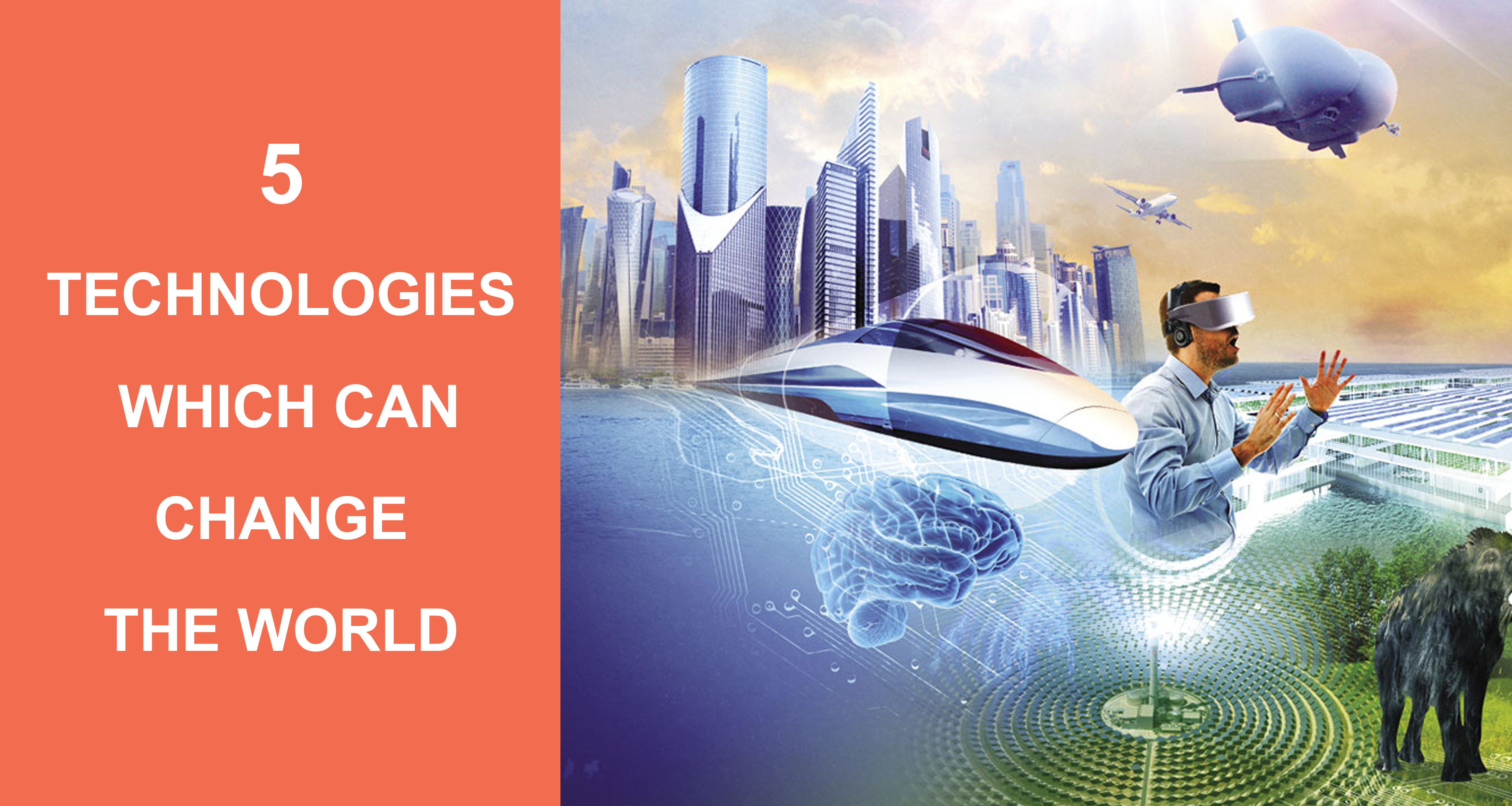 Here’s the more about the promising technology, awaiting us. 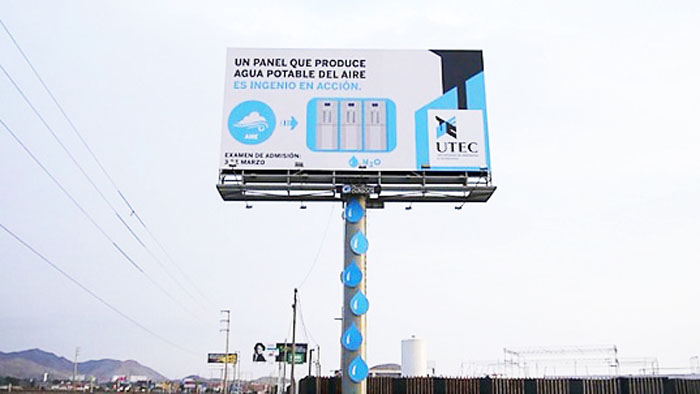 Driving past on a busy road, when you come across a billboard, you generally expect to see an image of Gigi Hadid or Deepika Padukone. Those huge canvases are also tools that can be used to filter air and generate clean drinking water. Since they are present on most roads in a city, their installation could help to improve the air quality of the entire city.

This technology has been developed at the University of Technology and Engineering, Peru. These boards absorb the pollutants, especially dust and metal particles, filter them through its system of thermodynamic principles and produces fresh oxygen. In Peru, the oxygen produced through each billboard is sufficient for residents of five city blocks. Some billboards also have more advanced forms of filters which absorb water vapor from the air and through its condensers, turns it into safe and clean drinking water.

Turns out advertisements will ultimately be consumer-friendly!

Baltimore has a new ride on its banks and its none other than a classic Trash Wheel. While the world is going bonkers over the increasing volume of garbage in water bodies, this unique instrument is out there cleaning it all up.

Trash wheels are a take on the traditional water wheels and modern technology. It uses the current of the river to turn its water wheel, which lifts the trash out of the water and places it in an attached dumpster. In the absence of sufficient water current, the attached solar panels generate the required energy. The dumpster waste is towed away by a boat for further treatment.

Looks like water finally went in for a bath. 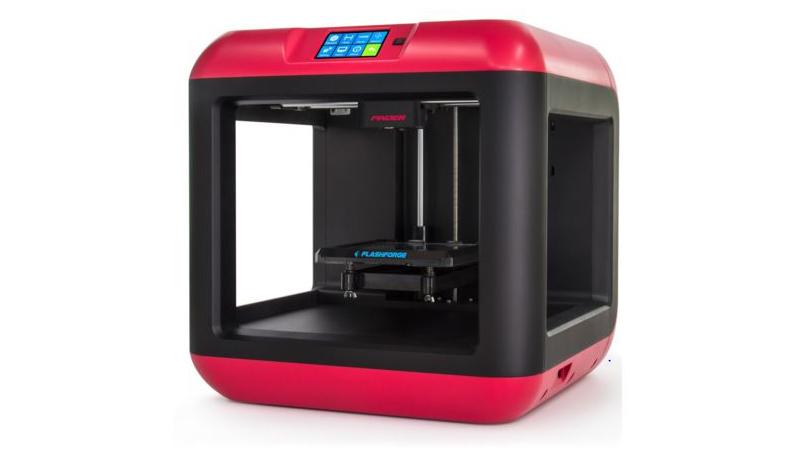 While movies like Oceans 8 and  Chinese Zodiac made the printing of objects like jewels and statues seem like fiction, scientists outside these screens are hell-bent to make this our reality.

3D printers are printers that print objects instead of paper. It’s literally a way to give form to your imagination. Anything you can think of which fits within the size of the printer can be printed as a physical object. Its utility is vast as it finds a place in every industry, be it engineering, medicine, jewelry, design, architecture, aeronautics, food or fashion.

With quick production, people could effectively work on their projects and save the paper as well.

A self-driving car is like Disney’s Cars, minus the human-like behavior. With the intense collaboration of sensors, cameras, and lidars, these cars would have the ability to perceive its environment and move accordingly.

The biggest advantage would be the probability of reduced road accidents. Since its sensors can detect obstacles in the path, the need for a horn would be eliminated thereby leading to a reduction in noise pollution. Despite the technology managing things for you, there is also a provision to exercise manual control. You could reach your destination quickly and without, and hassle.

The development of self-driving cars is an intelligent application of artificial intelligence and has been smartly used to the benefit of the transport sector. 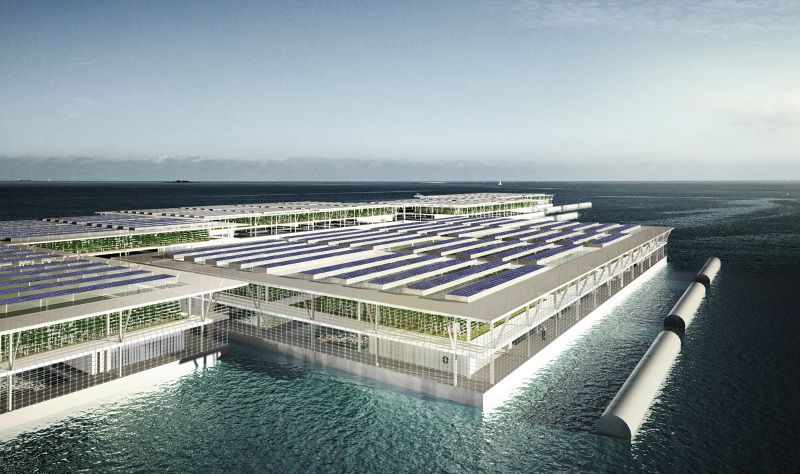 As the population increases, the food requirement also goes up. We have reached a stage wherein the clearing of forested land to meet agricultural needs is no longer feasible. To tackle the same, Javier Ponce, an architect for forwarding Thinking Architecture, has come up with designs for floating farms, on our water bodies.

The structure suggested is likely to have three tiers with solar panels on the top. The middle tier would be where staple vegetables would grow. the required nutrients would be provided through a liquid. The excess would be let out in the bottom tier where the fish foul is fed. This structure is likely to produce about 8.1 tonnes of vegetables and 1.7 tonnes of fish a year.

These technologies hold great promise. Proper and widespread adoption of the same could lead to massive changes in our immediate environment. While some places have already installed some of these, others should also work towards making a place for them. All of the above-listed technologies are sustainable and their judicious use will improve our lives. The next few decades will have a more convenient and cleaner space to live in