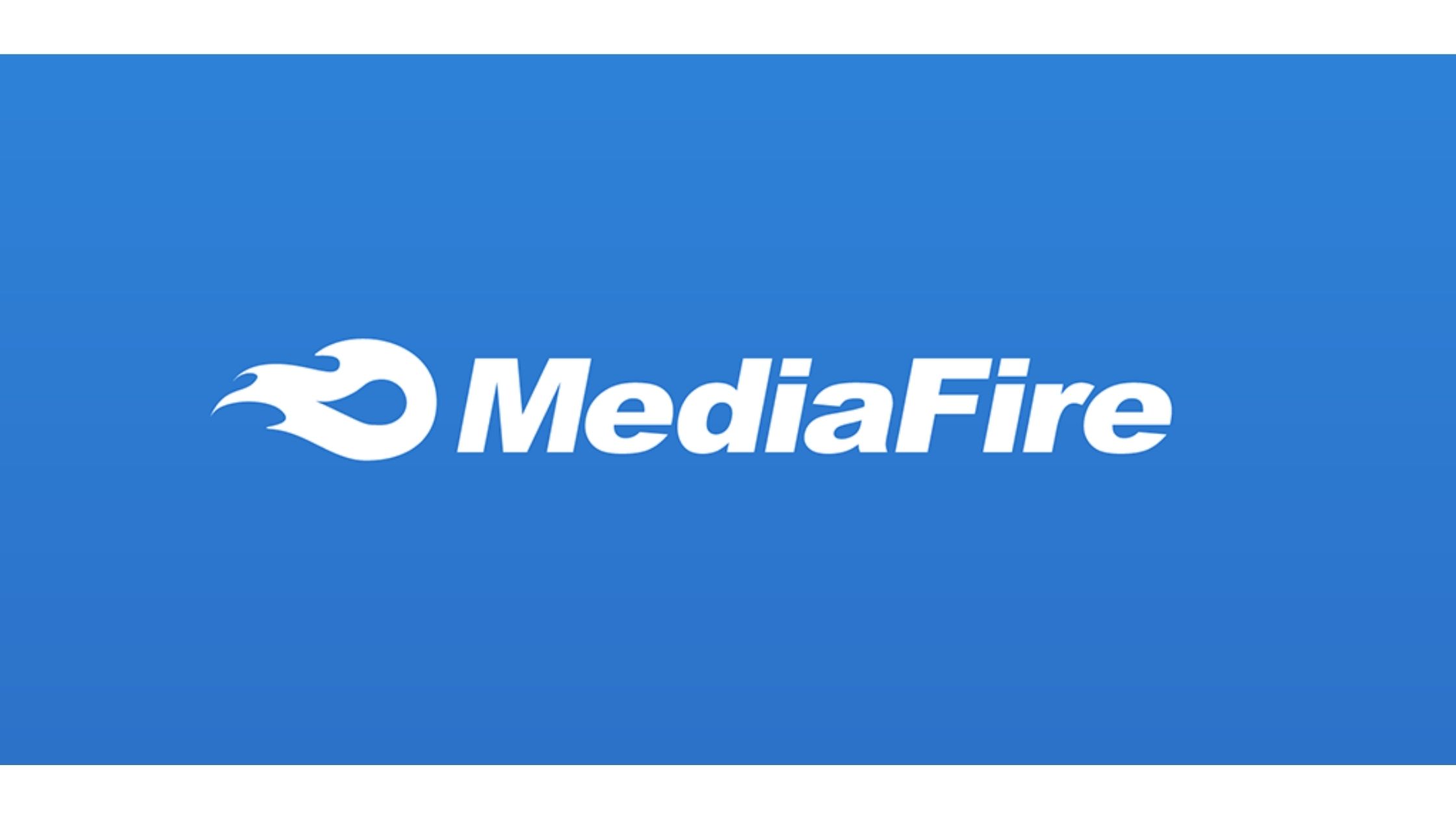 MediaFire gives its users a whopping fifty GB of free storage to users. It has an efficient user interface that is simple to understand. MediaFire is a simple and easy to use a device where you can store your information, pictures, documents, music, and videos in one place and access them anywhere and you can share it everywhere.

Is Mediafire App Safe Or Not?

Many users have appreciated the app because of the high data storage it has provided. Only a few to none apps provide fifty GB of data storage. But a significant question for many users is whether or not is the app safe? User reviews show that it is ninety-two percent trustworthy and ninety-one percent safe for children.

Most user reviews about Media Fire are positive, but it asked to give special care to the ads that pop up.

It is advised that the ads be closed as soon as they pop up to ensure the security of your data. One of the online reviews debates that since MediaFire is a free app, it is very likely to earn money in some way or another. The most plausible theory about this is that it may sell user data to Google. This may be of concern to many.

The best way to prevent misuse of your data in a similar way, it is advised that the data is encrypted using a reliable and profitable cipher before it is uploaded on MediaFire. The encryption key must be stored in some other place. With MediaFire, the downloading option can expose users to malware or other malicious software that can be unsafe for users.

Does Mediafire allow the user to store a large amount of data?

Despite the unquestionable advantage of using such applications that provide such high storage options, it is necessary to be sure that the data that is stored is kept safe and is not misused. It is crucial to ensure that all the stored data does not run a risk of getting leaked to unknown people who may use your data for their advantage. Storing data on such applications is always risky. 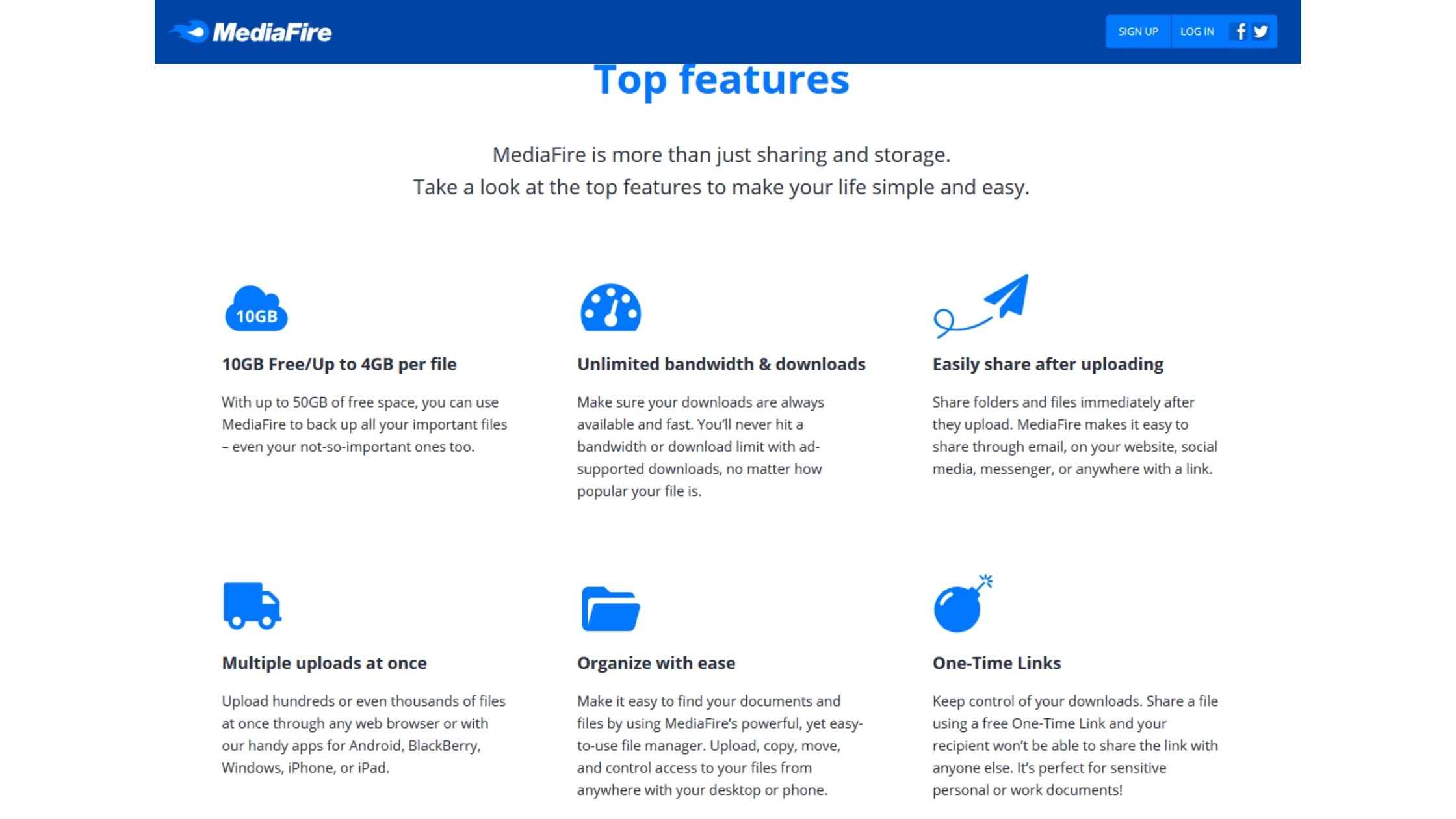 Proper research should be done, and adequate encryption and protection of the data must be ensured before using MediaFire. The app, even though it is considered safe and trustworthy, like most other apps, is bound to have loopholes that may pose problems to you. The app is trusted by businesses and professionals to store a large amount of essential data and to organize and share it by using simple methods.

Since Media Fire added ads and pop-ups with links that redirect the users to other websites, the trust that users had in Media Fire has been continuously slimming. Some users are also concerned about potential viruses that may enter your device in a case of downloading programs from MediaFire.

The reviews on My Wot are extremely positive otherwise and reflect on the data security that the app provides in general. Many have warned about potential viruses, so it is preferred that all programs that are downloaded could be scanned with an anti-virus before using. 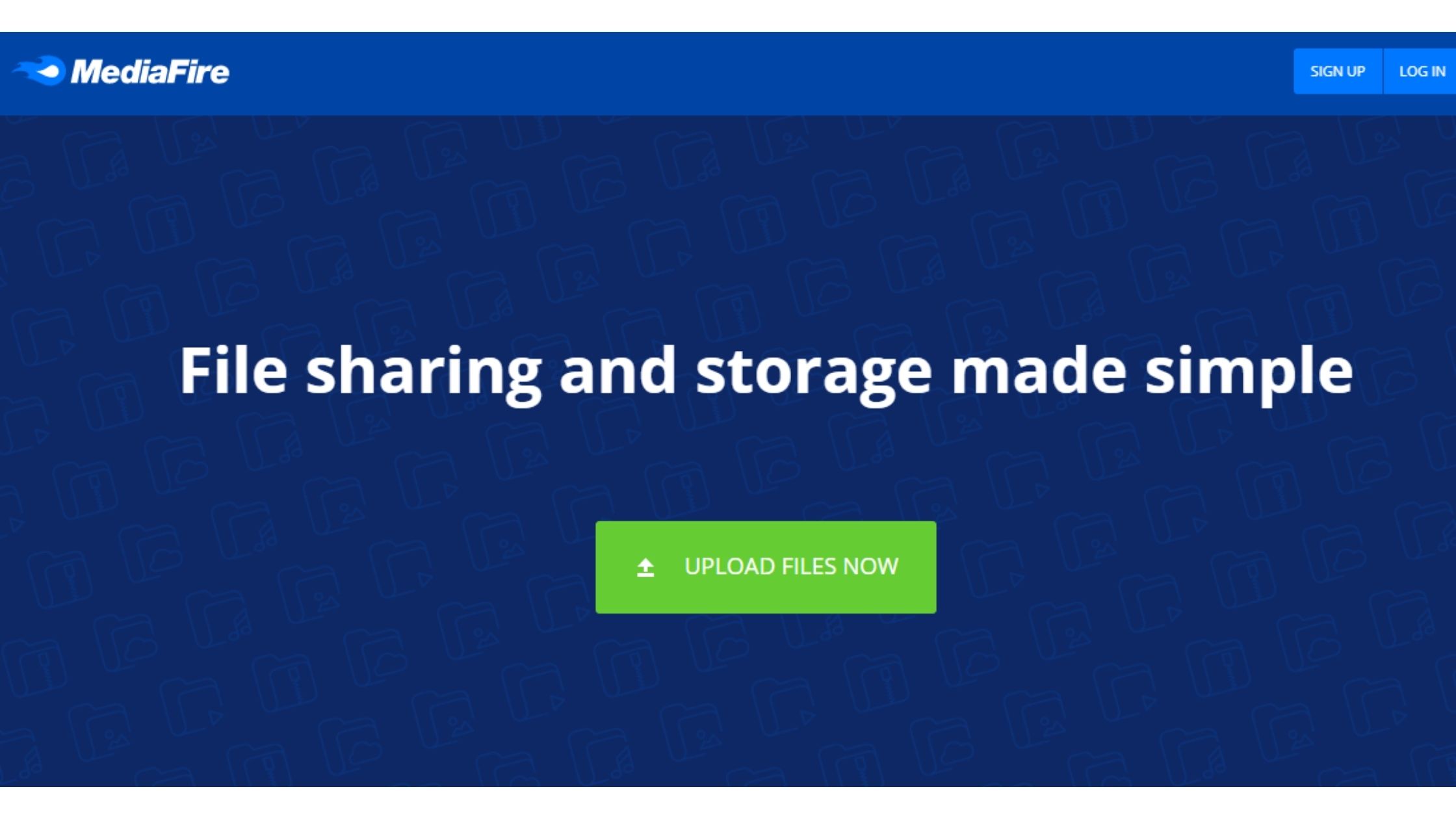 Why is the app not safe?

Media Fire has, unfortunately, has not been able to update its features according to the edited time. It has a low reputation where maintenance of user privacy is concerned. It has been unable to modernize its services, and it still does not allow a desktop client to let you sync your files to your computer. It lacks proper encryption of your data, and MediaFire is not wholly reliable.

MediaFire lacks a few features that are considered fundamental these days. It has way too many ads and is not designed very efficiently. It has very few parts and inadequate customer service mechanisms. These days there are many other apps available that have better security standards, improved designs, and better features. The newer apps do not have annoying pop-up advertisements and redirecting links.

Media Fire has a decent file sharing mechanism that can be found easily on other apps. User reviews have currently warned other users to be extremely vigilant and mindful while downloading anything on MediaFire. A risk with private data is not a gamble worth paying for. Some users also feel that the app is a scam and should be avoided at all costs. A few user reviews have accused the MediaFire app of having too many ads. 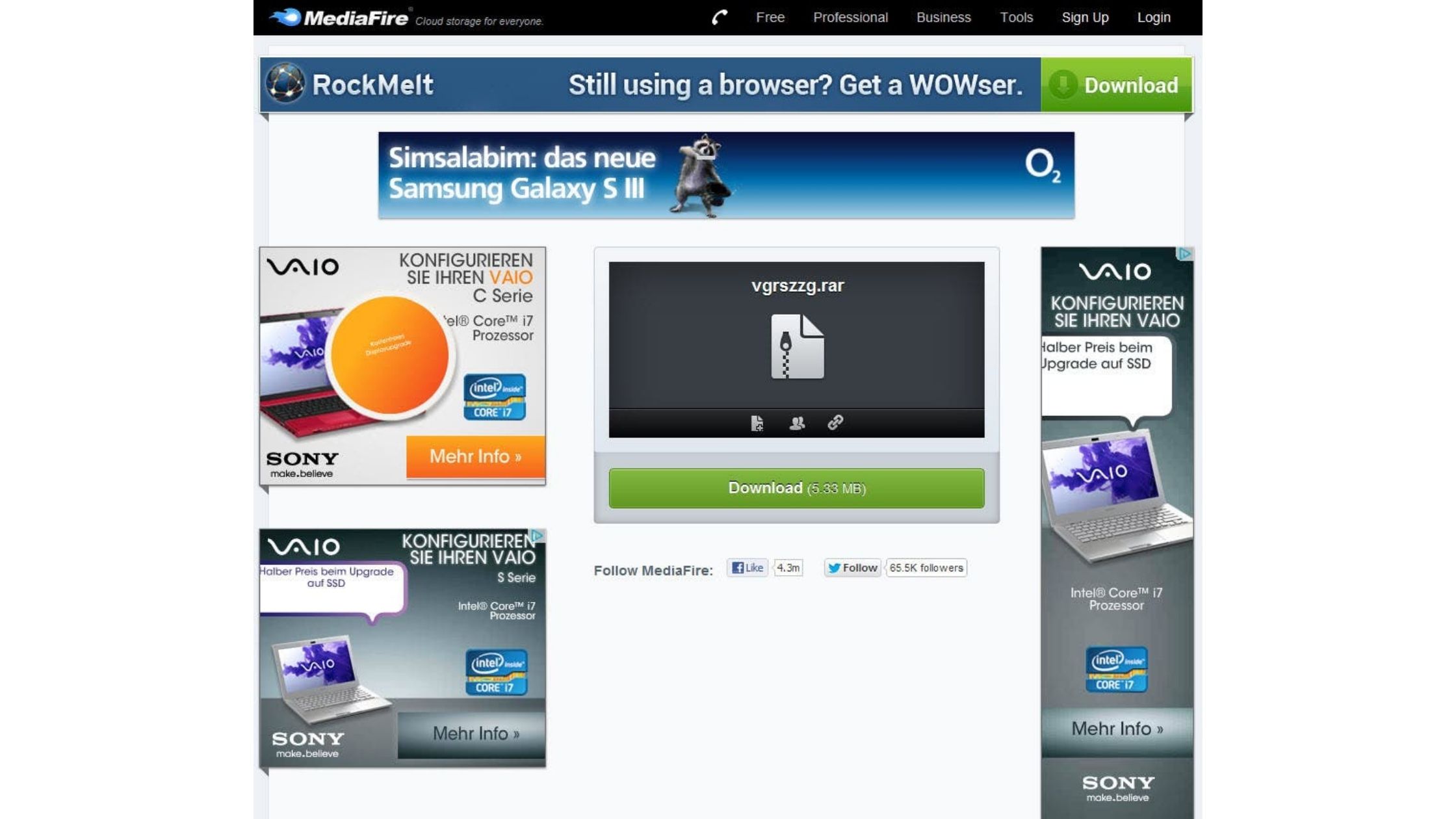 This particular shortcoming of the app has forced many to believe that MediaFire is unsafe and a waste of time. These days many new apps with similar uses but better features have developed. The app has been of help to many, but the security standards are highly questionable.

All in all, the app is easily usable and has a comfortable user interface. Still, the innumerable ads and the high risk of viruses make this app easily replaceable by the new apps that can now easily be downloaded and used.

MediaFire is a reputable site that is considered safe by most users. As long as the files and programs are correctly downloaded with enough emphasis on reducing all possible risks by downloading anti-virus and scanning the files and by blocking ads and encrypting the saved data, the app is easy and safe to use.

The major pros of using this app are that it allows storage of up to ten GB of data and has an extensive file size limit. Before using any app that has your information stored, you should research well in advance and be sure about the app. All precautions must be taken before downloading any programs or saving and sharing any data.