Is Facebook spying on us? I did have my doubts, until… The truth behind what Facebook is actually doing is…Well, to make this clear,  let’s start from the beginning.

Lately, Facebook has been taking various blows, one after another. Whistles are being blown and let’s not deny, Facebook definitely is not innocent.

Speculations about facebook spying through microphones, locators, messages etc have been making rounds. The possibility of sending targeted adverts based on IRL charts has been discussed. But putting an end to all the rumors, in 2016 Facebook came out with an official statement denying eavesdropping. But is that really true? Maybe they are clean at the top but what about the underwires?

Experts too, don’t deny the fact that cognitive biases or excellent algorithms can actually do the trick.  They suggest that it’s simply that the Facebook app know you better than you know yourself. How scary is that? Though listing through the microphone is a subject of various arguments, the possibility that Facebook knows what you need in advance is scarier.

Psychologists have another theory on the same, stating that this is simply a play of frequency illusion (i.e. once you’ve had something brought to your attention, you’re likely to notice it again. For example, if you were interested in a certain flavoured ice cream then the next time you see something related you notice it better).

To test the theory we carried out a series of scientific tests of our own:

We suggested that each employee start a scripted conversation over the phone via Facebook or Facebook messenger, we also change the facebook settings in such as way that it has access to the microphone. To make the theory more precise we made these employees google something totally out of their interest, something they have never crossed their minds. 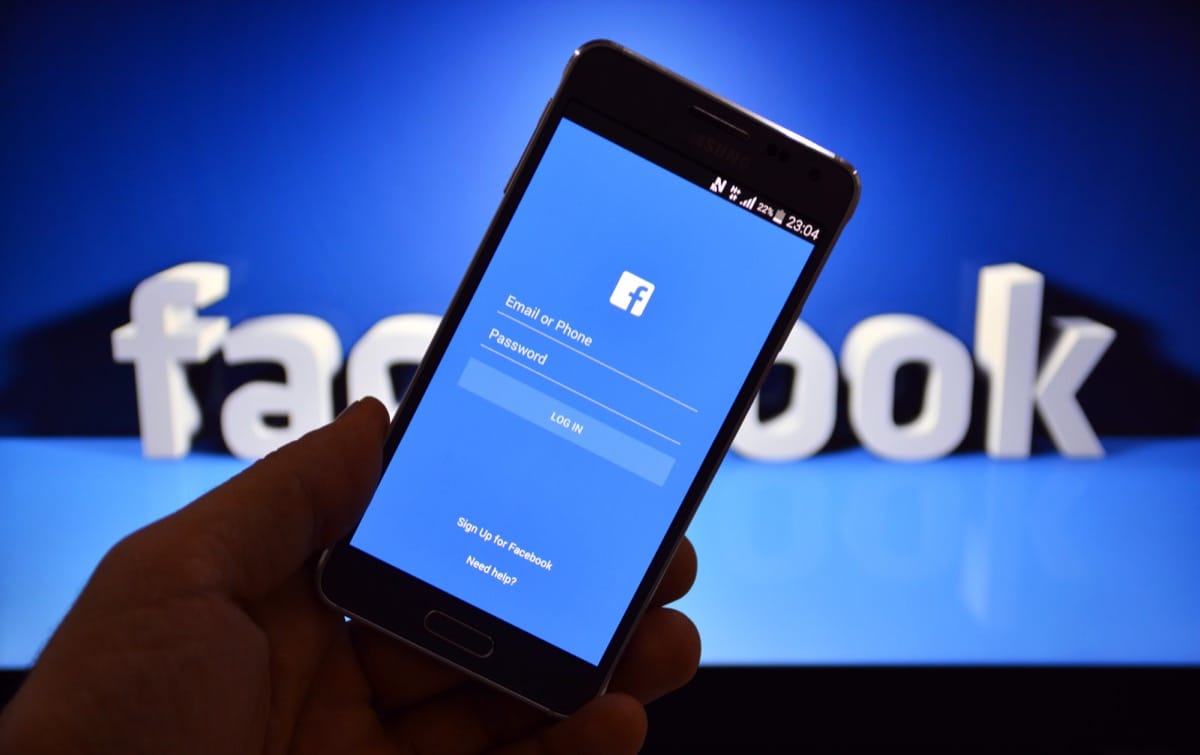 This is how the test went about:

Steve had never been to India, and visiting India had never crossed his mind before. Here is how the test went about.

We made Steve chat with one of his friends about visiting India and this is how the conversation carried on;

Steve: Hi, Harry, I am planning to visit India in a few months.

Harry: Is it. But why India? Is there anything special about the place?

Steve: I have no idea, and that’s why I feel like exploring the country soon am going to be checking out the famous spots and food over there. The idea just came to be out of the blue.

Harry: Haha, no wonder, you have always been a weirdo.

Accessing this conversation, the keywords could be India, India Tour packages, Flights to India, Hotels in India

The most recent ad Steve saw was about, Taj Mahal, a famous historical monument in India.

We asked Lolly to start an online conversation with one of our other employees.

Lolly: I am getting engaged!

Ruby: what?? When did this happen? Who? When?

Lolly: Long story short, met him at the club a few months back. Nothing has been fixed yet.

Ruby: Wow! Congratulations.  I don’t know what to say. Am really happy for you.

Lolly: Am surprised myself, I have planned anything and am really excited. How about we met up next week and go shopping?

Ruby: Of course, this is going to be so much fun.

The most recent ad Lolly saw was about best holiday packages to Australia.

Sam is an online shopping addict and usually reported that he saw ads on various items that he was interested but never thought about to actually buying them. To put that theory to test we made him purchase a  women’s shampoo.

And the last ad he was about natural diet pill to lose weight.

Apart from the above tests, I would also like to put it few experiences, that actually surprised me.

One of my friends shared an experience she had when she visited Thailand for vacation, that was her first time to the place. As soon as she checked into a hotel; she saw ads about some of the best shopping and tourists destination in Thailand.

And here is one of my personal experience…

Once I and my friend decided to check out mocha green tea, never before did I have the desire to drink green tea. We talked about the same over phone decided to meet up at a Japanese cafe nearby the next weekend. That week I swear I saw ads on organic green tea for weight loss.

Now analyzing these tests, let me reveal to you some of the shocking facts hiding among us and I think facebook doesn’t want the world to know.

When people claim that Facebook is listening to them, the main controversial reason is that people claim to see adverts about stuff they have chatted about in real life but never searched on google.  Our experiments have proved to show 50-50 results. No, that we are suggesting that Facebook might be innocent but tracking via microphone might have a better explanation. We found out that Facebook might actually not need to track via microphone to know us, they have various other, less noticed scandalous ways to invading our privacy. And let me also tell you, you have unknowingly actually allowed Facebook to now your personal life better than you. For example, you give Facebook access to your media files, contacts, email id etc each time they give an update you instantly give “ok” without actually reading the new terms and conditions.

Till today there is no solid proof that they might be tracking via microphone, but there can come a day when that too can be made possible with your permission but without you actually noticing it.