Innovation hasn’t always been welcomed greatly in our society. There are many examples and instances that can prove that. However, with the passage of time, people really have accepted some of the innovations. And of course, some of those got better with time too. Look at the way we all have embraced smartphones! But now it is a new age. And so is the time to welcome some new technology and innovations.

With several trials and errors over the years, scientists and other experts have brought to life robots that look like humans. Yes, you read that right. It is not just a dream anymore. But, just as there was a time when people rarely had heard of smartphones, in the same way, humanoid robots also have been but a notion. As the years and experiments went by, so did the strides towards humanoid robots. Although these were the kinds that were really hard to engineer as humanoid robots are very hard to design. It is not easy to make them walk or even balance on their two feet. Some experts might say that teaching a humanoid robot to walk is even harder than teaching a baby to do the same.

How Are Humanoid Robots Gearing Towards Becoming A Revolution?

Surely, the field of robotics has made a few strides since the beginning. But, it has done more of it in recent years. And this is all serving humankind greatly.

How? Check out the ways below: 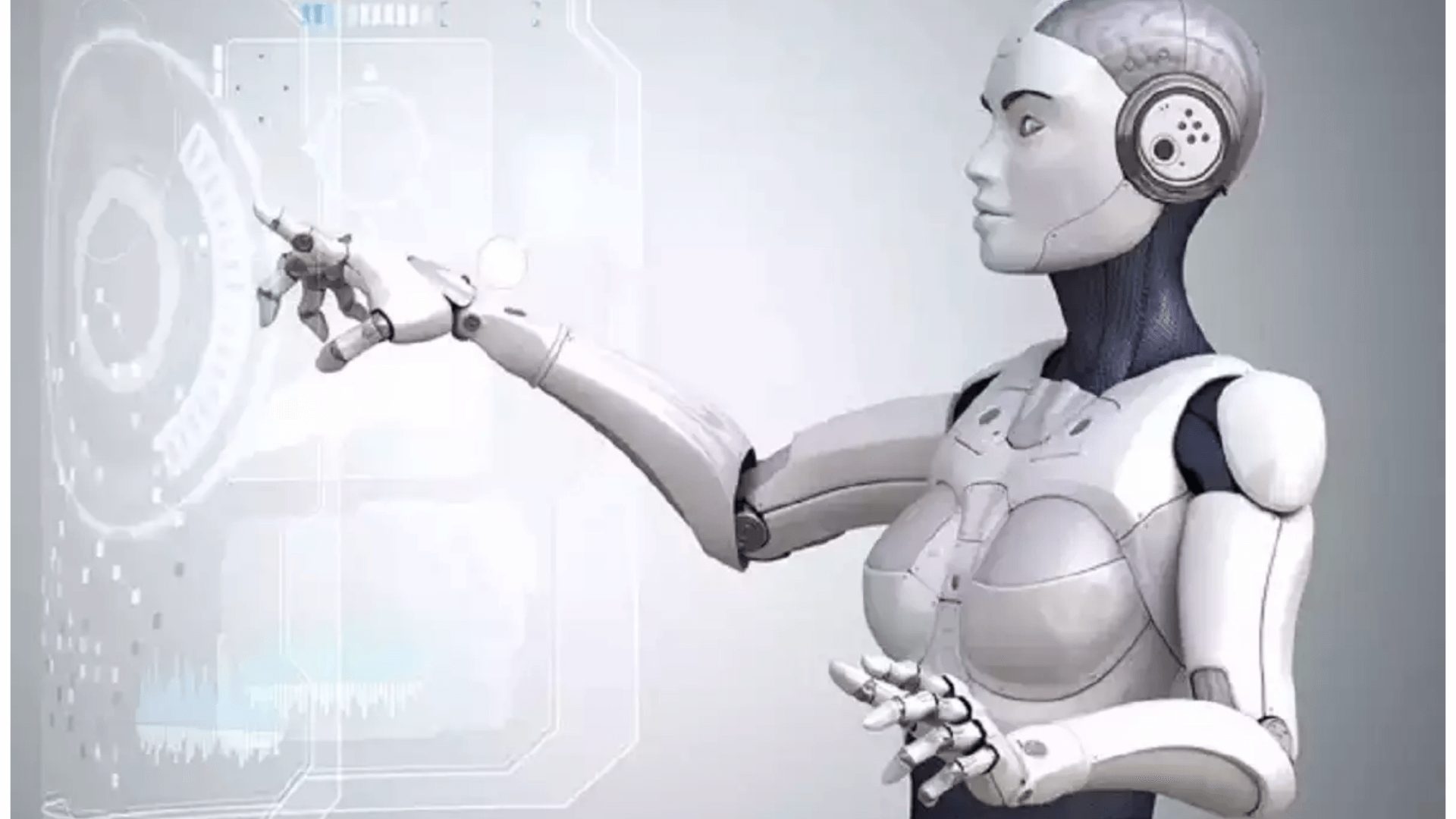 The humanoid robots, at least most of them, have the support of AI, that is, Artificial Intelligence. Although they still need to be taught various different things, the humanoid robots, with the help of artificial intelligence, have the power to pick up things more quickly. This gives an advantage of not having to repeat things and also having the robots do certain tasks. This also removes the burden on human beings to teach them stuff all the time, as, with artificial intelligence, they can learn things on their own.

Believe it or not, but humanoid robots are being used in a few places around the globe for educational purposes. They are used in certain areas of the science field full of researchers to study them and come up with more innovations. And there are a few places where they have replaced the teachers, well not fully but yes, humanoid robots have definitely started teaching kids to do simpler tasks.

Humanoid robots are being proven as a great tool for society. How? They can work as a personal caretaker, catering to the sick, as a security guard by guarding homes, offices, and much more. They can even be used to take directions from when lost. So, it is safe to say that humanoid robots are great for the society and may even make it better in many ways. They are also good for the efficiency of the economy.

The most appreciative of humanoid robot-like technology is the business world. In this world, innovations are much more relied upon. In any business, if it takes less cost and more efficiency, then it is most likely to be invested in. They can be used as a source for increasing efficiency as well as for entertainment purposes. The humanoid robots can do things that every human can, like walk and talk, along with things like singing, dancing, and even some stunts.

Whether you knew it or not, humanoid robots can be of great help to the military. With their artificial intelligence, they can gather the necessary information from the real world with the use of their sensors. This makes their use highly required in terms of providing safety to our world.

There are many types of humanoid robots, of various different designs and even features. Their ability to move and perform some of the tasks with more efficiency has brought a revolution that can help our world a lot.

It is also safe to say that the revolution is close and will bring about a new change to our world soon enough.