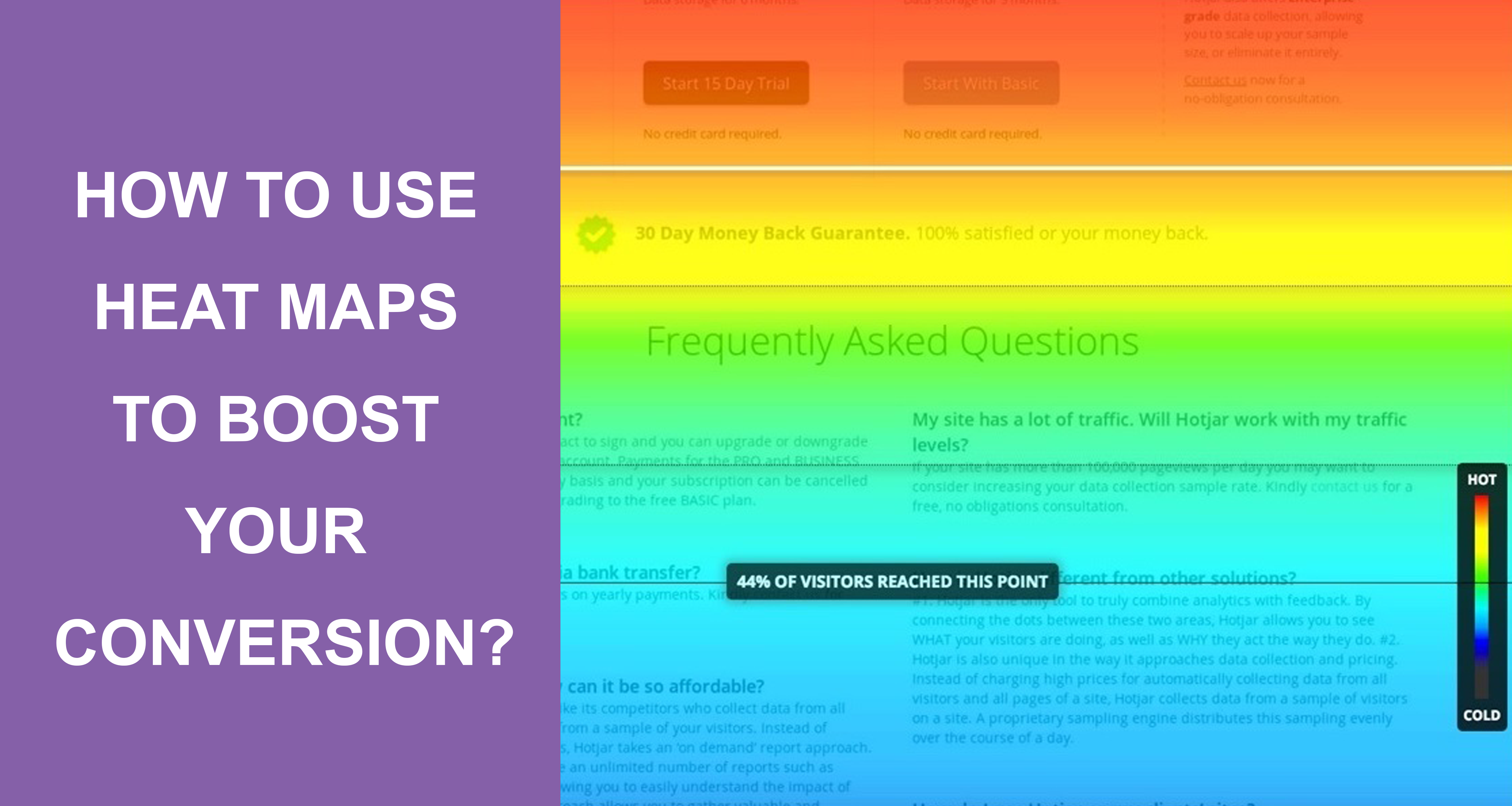 The human brain acts as the storage of data. It remembers and recalls and uses it whenever the mind asks for it. It has many parts for it and also has a very systematic way of storing the data. This job of storing the data, which by the way, is in huge numbers in almost all form of professions in today’s world, is done largely by computer.

The computer, just like the human brain, has a systematic way of storing it. It has different programs for the storage of different kinds of data. It used to be a simple task till maybe, a decade ago but now that the people have come to realize how easy the computer and technology, in general, has made our tasks and lives, the dependency on them has increased tremendously.

How To Use Heat Maps?

The efficiency of the computer in storing and looking for data is the reason for its popularity in each and every field. When data is stored by the computer instead of the humans, there is less chance of error, less chance of misplacing the data or losing it. It becomes a very simplified task: just the click on the screen for a few times which is way better than flipping through the pages of files for data that have been entered manually.

But as years passed, and the digital way of storing data began to be used everywhere, the amount of data stored in it became more than it can handle and it became difficult to put it back to us with such accuracy or even store it in an organized way.

This is where the concept of heat maps comes in. Heat maps are a virtual representation that allows it to organize a large amount of data to represent it in a way that makes the information simple and easy to understand for the viewer. It comes in various types. Heat maps are usually of two dimensions and their data values are represented by colors. The task of it is not only to simplify the data but also summarize it.

Heat maps are mostly used to keep up to date with the information that is gathered from websites and track customer behavior on the website. Now if in this process of organizing and simplifying data, the information needs to be converted from one format to another, it is called data conversion. The use of this is that it enables the data to be accessible to anyone and everyone and the people summarizing the customer behavior in their company website can be gathered by a few clicks right from their office chairs.

Ways to use heat maps to boost your conversion 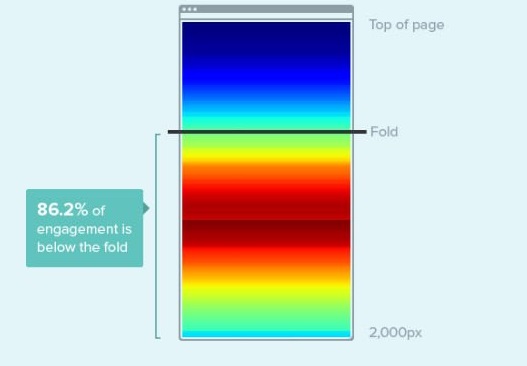 The use of heat maps for the conversion is very useful in understanding the consumers and improving the visitors to a website and keeping them engaged. And given the rise of the digital marketing world, the manta goes like the more you keep them engaged and interested, the more there are chances for your business to take off.