Today’s TVs are smart, and you can do several things using them compared to old TVs. They work great, and they allow you to enjoy many apps such as Amazon Prime, Netflix, and many more, all at a low cost.

Many people don’t know that they can also install a Chromecast using Kodi, and it is one of the best bits if you are searching for streaming software available today.

There are many things to note about installing and using steaming software. Several add-ons come with content that may not be officially licensed. Hence, it is considered illegal when you try to access such content that is not permitted.

How To Install Kodi On Chromecast

Kodi can be understood as one of the open-source software, which is specifically designed for entertainment. The best part about Kodi is, it is freely available. Earlier, Kodi was uniquely created and dedicated to Microsoft Xbox, and hence it was known as XBMC or Xbox Media Center.

Later, the Kodi software has undergone continuous evolution, and that leads to a community of its own. There is a difference between other services like Plex and Chromecast and Kodi. That means, Kodi is managed by the XBMC Foundation even today, and it is a non-profit organization.

But, Kodi has undergone constant modifications, and even today, it is continuing to evolve. Several coders upgrade it all across the world. Kodi was created in 2003, and from then- to date, it has changed by at least 500 software developers. Over 200 translators have shaped Kodi to date.

There are several things to make a note and understand about Kodi, before even going into finer details. Most importantly, users need to understand that when they stream something on Kodi, it is visible to the government and your ISP. This can put users even on legal hot water.

So, whenever a user decides to use Kodi, he must connect to a good VPN. Through this, he can make sure that he combats visibility. 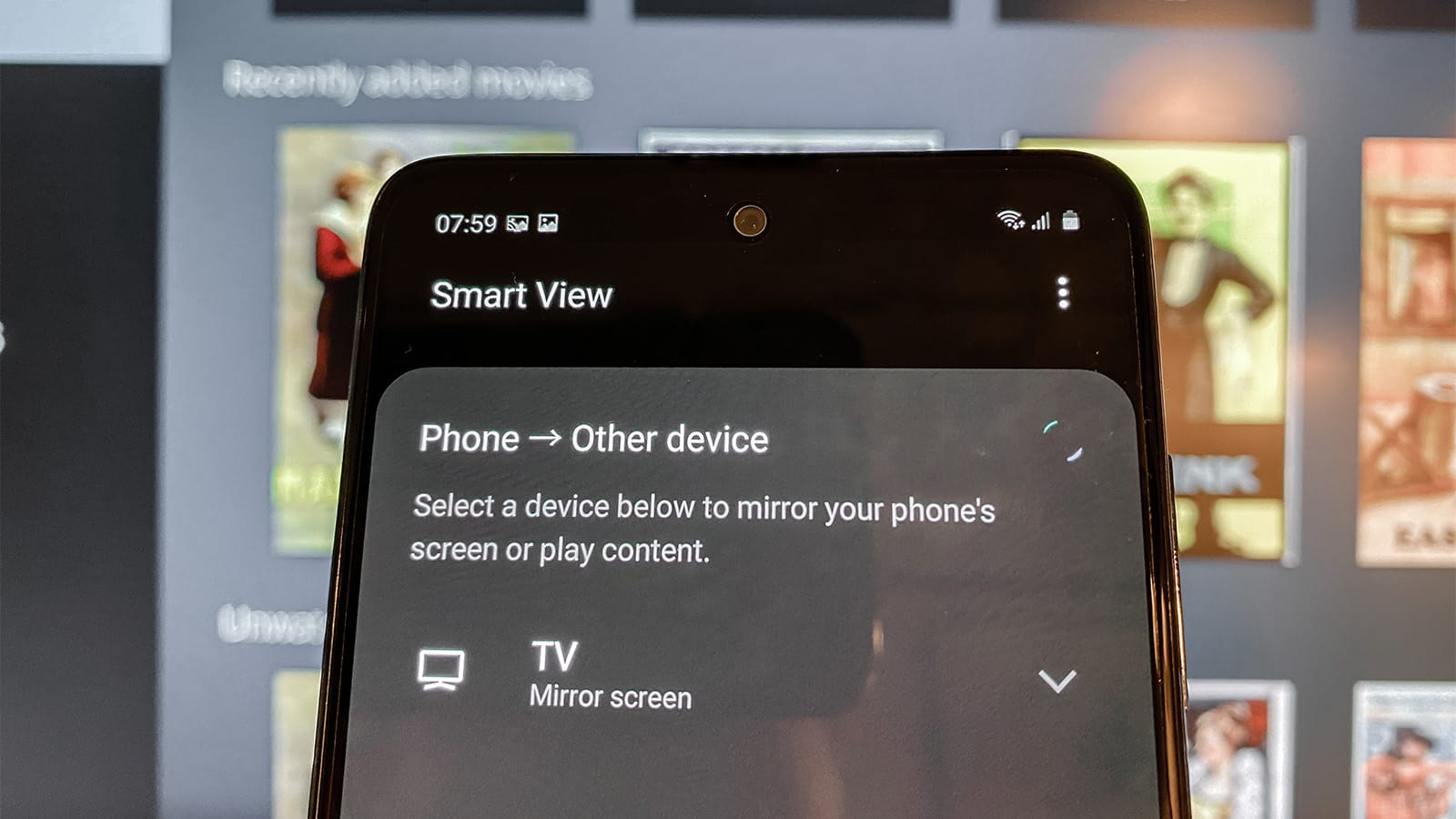 The most important thing to understand here is that it is impossible to stream Kodi content on the Chromecast if you are using an iOS device.

Hence, it is necessary to consider only Android devices. You can stream Kodi content on Chromecast in two ways, and these ways are dedicated to Kodi-connected Android devices. One is a battery-intensive way, and the other is a long but power-friendly way.

Another way is – Short way. 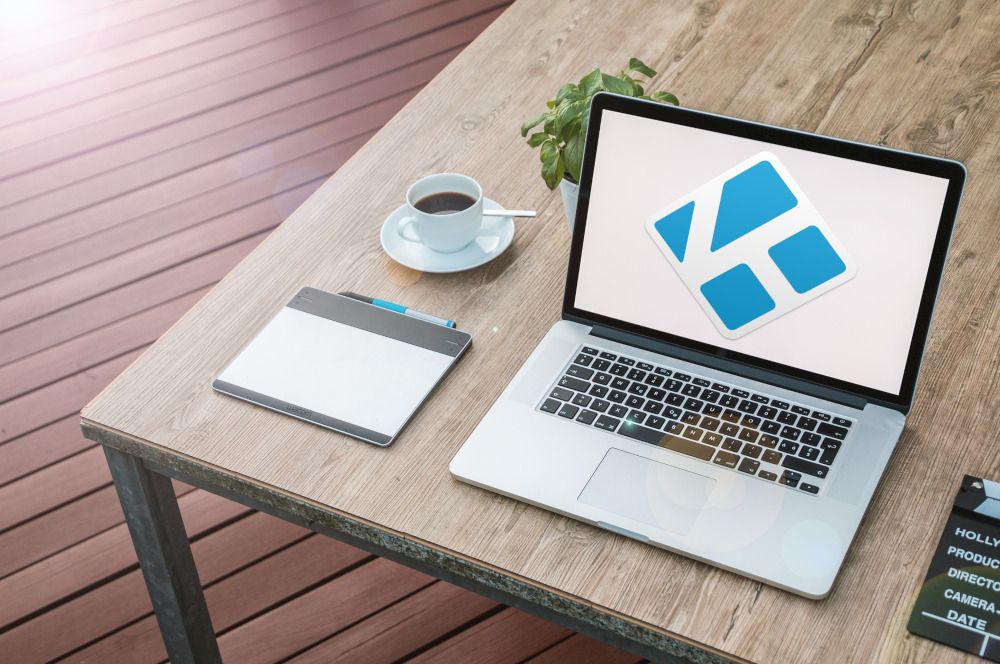 Compared to streaming Android content, you may find this an elegant solution.

There may be several add-ons that may come up with unlicensed content. So, accessing such content is usually considered illegal.

So, the user must comply with existing laws in their own country when deciding to use such add-ons. Users must always be cautious with the free content and understand the legal and illegal constraints behind it.