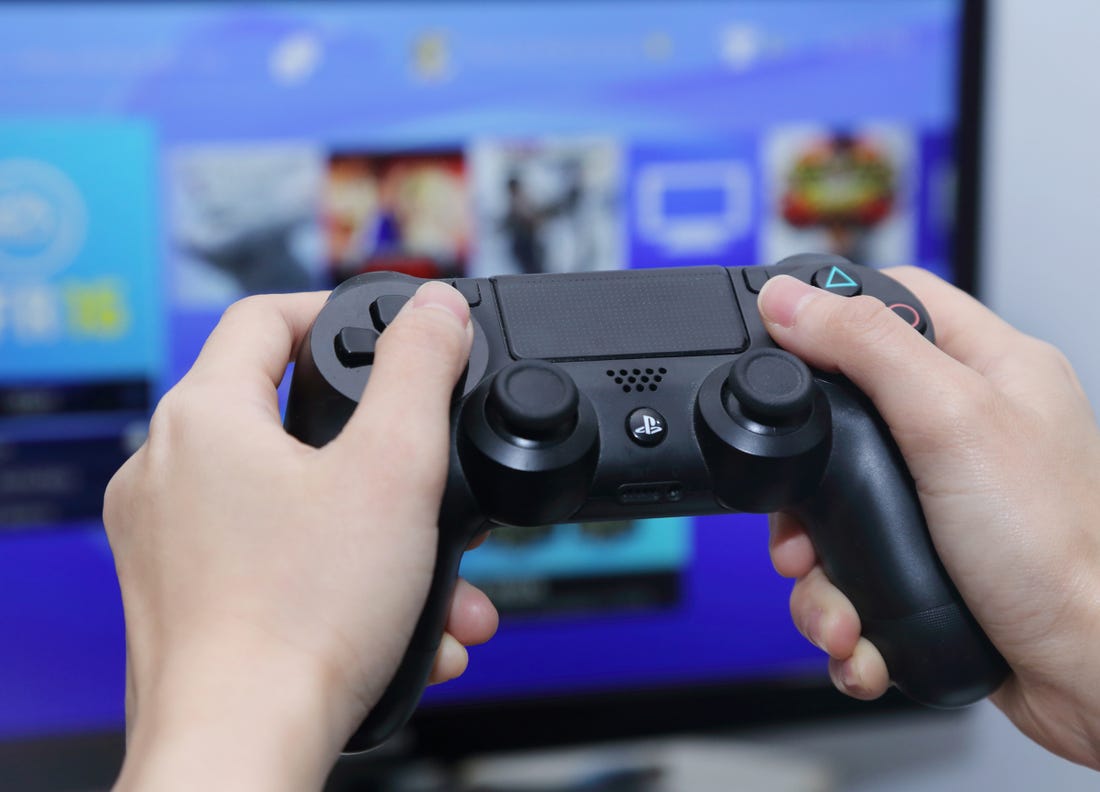 We all love playing games on PlayStation 4, but it becomes annoying when you are in the middle of a mission or just going to kill the boss. Suddenly your PS4 ejects the disc on its own without your input.

God! That’s so frustrating, but you need not worry about that as it is a common issue most PlayStation 4 owners face. It would be best if you took a deep breath a Blu-ray hating phantom does not possess your PS4.

Its parent company “Sony” has provided a tutorial video on “how to fix disc ejecting issues in PS4.”

We also have some other tricks under our sleeves that we would like to share with you to rectify this annoying fault in PS4 consoles.

But before we get to know how to fix this issue, you need to understand why this problem occurs. The root cause of experiencing this issue is how sensitive that eject button is.

Sony has recently fixed this issue in their recent revised version of PS4 consoles that drops the touch buttons in favour of power and eject buttons. These buttons are now mechanical that requires you to press them to the response physically.

However, for older models, just the sensitivity of the button is all you require for the eject sequence to initiate. Unfortunately, Sony situates a rubber foot just underneath the eject button. When PS4 runs for a while, it generates heat, which then gets absorbed by that rubber, causing it to expand.

This process can force the foot to expand itself up to the underside of the PS4, which results in it hitting the eject button. But this is not the only reason, but it has been the most common one. Let us now brief you on some other fixes that Sony tells you to check.

When you report this issue with Sony, unsurprisingly they will want to know whether you have tried turning PS4 on and off again.

You need to turn off your PlayStation 4 and kill the power supply. Ensure that all your cords have been unplugged from your PS4 console. Hold down the power for 30 seconds, wait for more a couple of minutes.

Now it’s time to plug everything cords correctly in their respective ports. After you are sure that everything is set, reboot your PS4 console. Be advised if this has fixed your issue, and it is a temporary one because this has given time to your rubber to get cold and return to its original size or other malfunctioning pieces to cool down.

But you play games long, and those pieces will reheat and cause the same problem again. 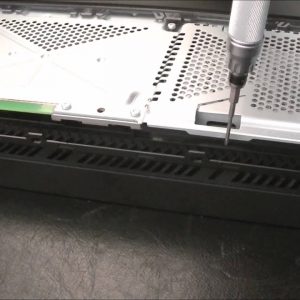 The PlayStation 4 console has its particular ways of ejecting the disc, one of the reason is maybe the button won’t work or the hardware won’t power up. The culprit behind this is the form of a manual eject screw.

This can sometimes come loose, which the PS4 will interpret as a technician trying to get a disc out of the system. You rectify this issue all by yourself, no need to call in an expert.

Just need to remove the glossy panel on your PS4. Now, unplug your PS4 console for safety and set it on a table or a clean surface in front of yourself so that the ejection button is on the left and the glossy surface in the top where you can see it correctly.

Locate the screw now, once you have found it, use a screwdriver to tighten the screw. Rotate your screw in a clockwise direction to tighten the screw. Congratulations you have successfully tightened your ejection screw, so put back the glossy panel to its place, plugin everything just the way they were, and power on your PS4 console.

Doing this may fix your problem for some while, but this is also not a permanent solution. As the same forces can force your screw in the ejection part to get loose again as it was before.

Rip off the rubber foot

The last thing you can do on your own is ripping off the rubber foot but stop immediately if you find it uncomfortable. This process is risky but more of a permanent fix for ejecting the disc issue without having you ship your PS4 console to Sony service centre.

But if doing this experimental practice on your PS4 terrorizes you, then drop the idea and send your PS4 to Sony to get fixed. But if you are ready to take the risk and confident about the outcome, then you can try it.

As usual and most crucial part of unplugging your PlayStation 4 console. Place the console upside down on a transparent surface or table, where you can perform this process with ease.

Locate the rubber foot underneath the ejection button, which is shaped like a fin. When you have found the rubber foot, grasp it firmly using either your fingers or needle-nose pliers and rip the thing off.

You did it, you ripped the rubber foot off, but why are we advising you to rip it off instead of setting the PS4 on its side? Well, there is no harm doing that, but it is likely the ejecting of the disc can happen again when it gets heated. 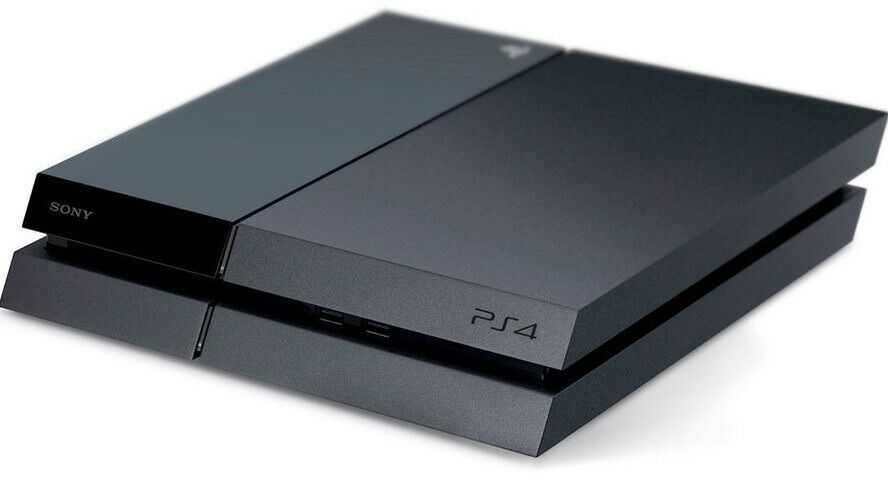 Trying all these methods to get rid of the ejecting issue is most likely a temporary fix. You need to contact Sony to get it fixed completely and once for all. It is the safest way of handling this issue; it does not position you to take the risk with destroying other components of the PlayStation 4.

Yes, you may not have your PS4 for a week or more, but you indeed get it fixed by a professional.