Google has a long history of algorithm updates that are famous and sparks interest. Every time they come with an update there are endless discussions and reviews on the same. Today we are going to take a look back at all the Google updates that were launched this year.

A Look Back to Google Updates in 2018

Here we bring you some of the most intriguing as well as unnamed updates that google came up with, in the year 2018. 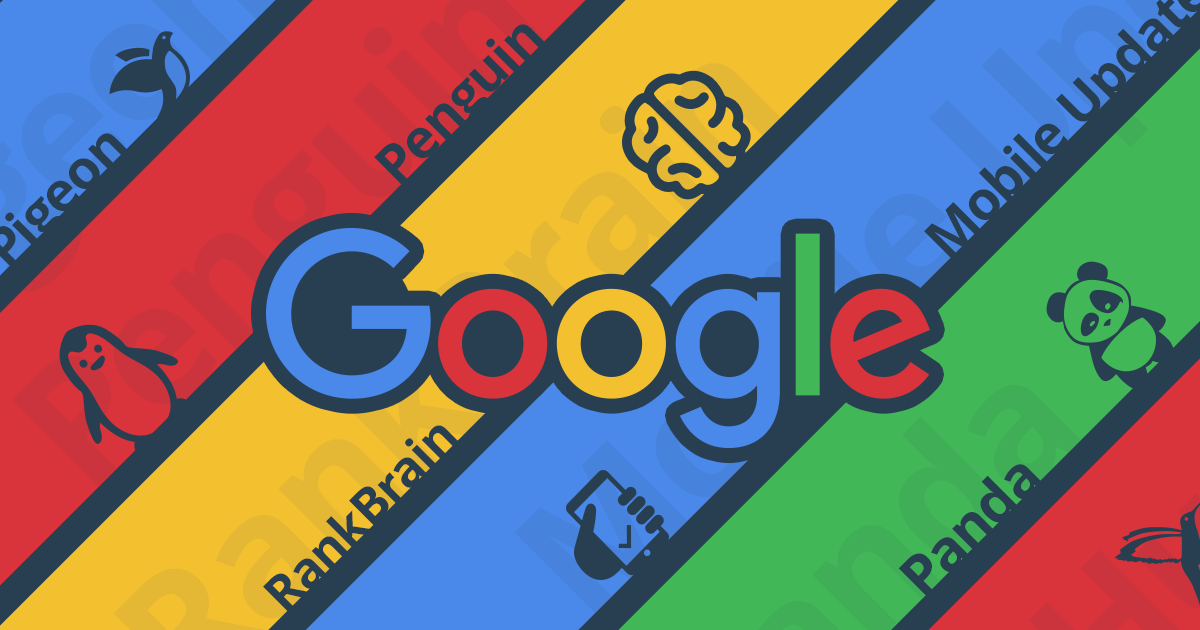 Let’s start from the beginning of 2018 to the latest update,

This update is Unconfirmed by google but rankings showed a spike in volatility from February 20th  but this was settled down later, this update sometimes signaled out as a targeted algorithm update. Till period Google has not given any official information regarding this update.

This is a Confirmed update by Google that came out on March 7th, this update spiked as early as March 4th and observed a second spike on March 8th this continued on for about two weeks. The name  “Brackets” name was coined by Glenn Gabe, but so far Google has provided no details on the same.

This is a Confirmed google update that included a small set of Knowledge Cards, including some time/date queries and unit conversion calculators. During this update, Google started displaying zero organic results and also gave a “show all” button. The test came to an end after about a week. This could be a sign of important things that are yet to come.

Google Confirmed and announced that the mobile-first index,  a much-awaited update was finally seeing its lights. This index has been on the test run for months. Google later announced that they are slowly and gradually migrating their sites. It’s still unclear as to how exactly this update impacts this specific roll-out on the overall index.

This is another Confirmed Google update,  experts saw heavy algorithm flux that continued for over a week after starting from April 17. Later Google confirmed a “core” update. They did not provide with any specifics.  Google, as well as the SEO community, left the update unnamed.

This is a Confirmed google update. Google rolled back most snippets to the former limit which was about 150-160 characters, to their previous longer display snippets of up to 300+ characters for a few months before coming out with this update.

This update is yet to be officially confirmed, with this update algorithm trackers, as well as webmasters, noticed heavy activity, but Google did not give any confirmation on this update.

This is another confirmed update by which Google moved videos from the usual organic-like results and introduced thumbnails into a specifically dedicated video carousel. This caused major quakes in results that were previously tracked as organic.  Also at the same time, the number of SERPs per videos increased remarkably.

This is a Confirmed update from Google, about six months after Google announced this update, Google bought out their mobile page speed update, hence making page speed a ranking factor that will affect the for mobile search results. According to the claims of Google, this update has supposedly only affected the slowest mobile sites also there was no valid proof that it affected the ranking results.

This update is yet to be officially confirmed by Google.  Hence this update is declared as unconfirmed. What caused this suggest is that during the period after July 21st, webmasters and algorithm trackers signaled heaving flux in rankings.

This is yet another Confirmed google update. This update came up after the site warned it’s users of unsecured i.e. non-HTTPS,  forms that came some months earlier. As part of the same Google Chrome, 68 began declaring all non-HTTPS sites as “not secure.” these changes caused a major impact on may users and their websites. The changes rolled out starting from  July 24.

Google confirmed via their  Twitter account this year of a broad core algorithm update. In doing so, also Google’s Search Liaison Danny Sullivan recommended following the guidance of the new update and follow the same from the March 9, 2018 update.

This is confirmed update by Google, the “broad core algorithm update,”  the update created massive impact worldwide. The update saw it’s peak during August 1st-2nd. This update has affected severely and disproportionately affected sites in the health and wellness vertical. But the large-scale impact has been seen in almost all the verticals.