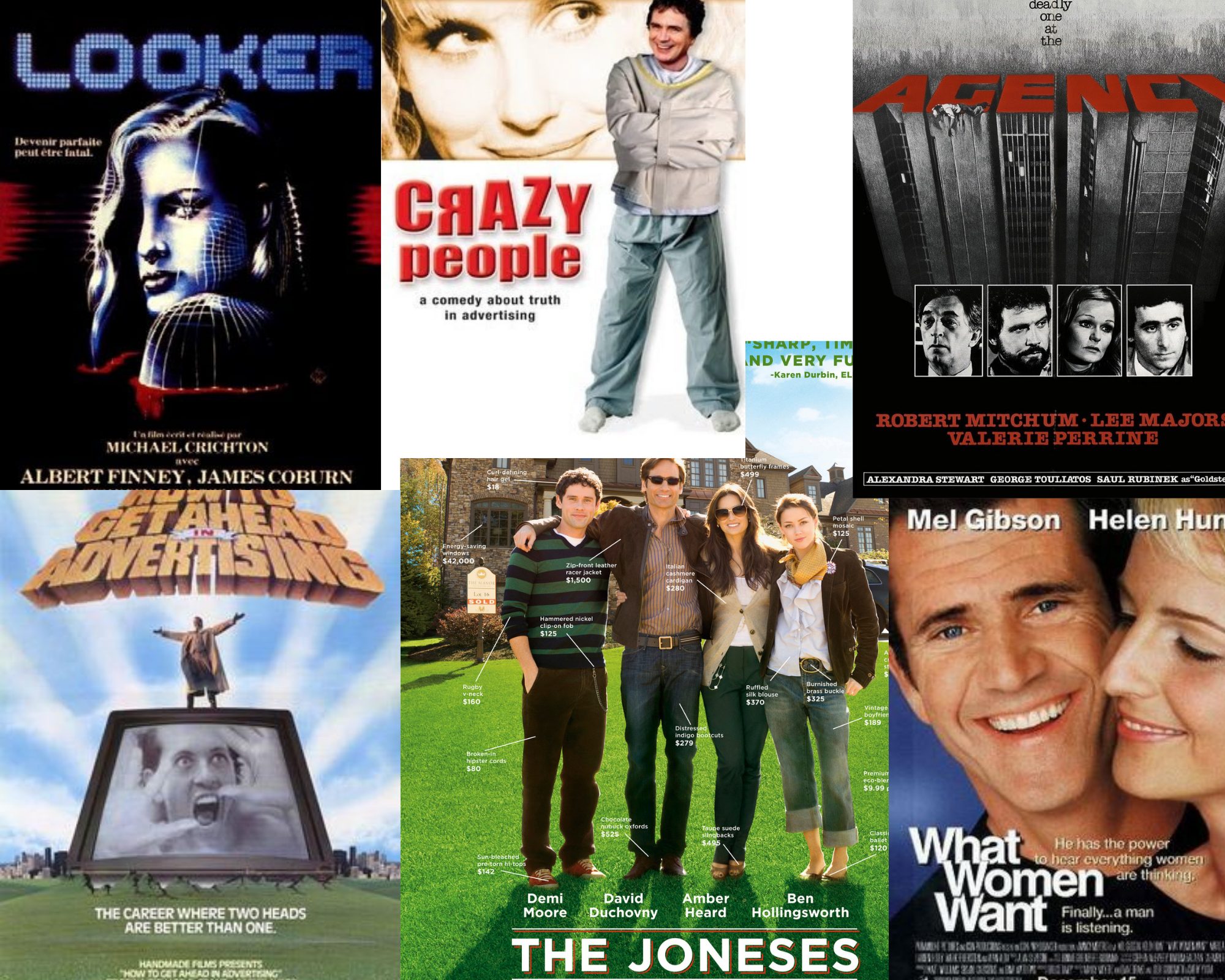 Best Advertising Movies That You Must Watch

let us take a look at some of the best movies made around the world in the advertising industry. 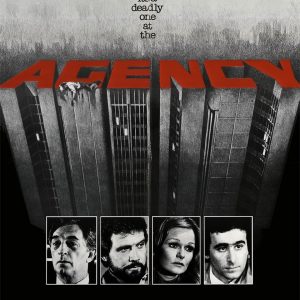 This was one of the best movies made in this category. Even though it may appear a little slow when you watch it today, it still had its moments. The movie is set in the advertising industry, where the protagonist works as a copywriter.

He discovers that the advertising agency he is working for is supporting sinister Presidential candidates by way of brainwashing the public through subliminal techniques. It is all about his struggle and how he exposes the advertising agency. The movie was also released as Mind Games in the video format in 1980. 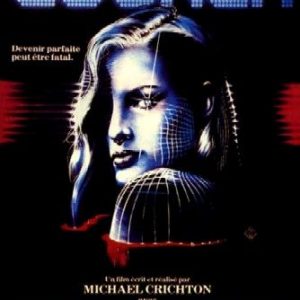 The protagonist is a woman who discovers that an advertising agency is digitally copying many beautiful fashion models only to kill them later. Albert Finney, who plays the lead role, is accused of murder.

It is all about how she manages to unearth the scandals of the advertising agency that is using subliminal images behind TV ads so that they can hypnotize customers to buy certain products. The theme of this movie is similar to that of the Agency that was released in 1980.

This movie was directed by Michael Crichton that got decent success and still has some fans in Hollywood.

How to get ahead in Advertising:  British movie in 1987 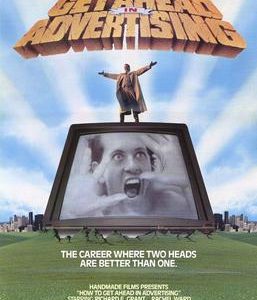 This was a direct approach when compared to most other movies made in the advertising world. It had Richard E Grant in the lead role of an ad executive. He works for an advertising agency and somehow develops a guilty feeling about the ethical aspects of the industry.

He develops a split personality while working on an advertising campaign for pimple cream, and it is all about how he deals with the issue. The movie was not made on a serious note, and it had lots of black humor. It made decent money at the box office. 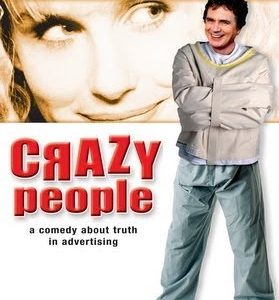 The protagonist Dudley Moore plays an advertising executive who wants to try something new after suffering a nervous breakdown on the job. As the executive runs out of ideas, it leads to a panic situation, and news ideas begin to crop during this period.

It all starts with the protagonist using brutal honesty to sell various products and services. Some of the slogans used became very popular. One of them was about the boxy shape of Volvos. But the surprising thing is that the campaign receives a good response from customers and becomes a huge hit.

This movie has enough comedy to keep you hooked for a couple of hours. It also has a satirical take on the ways of the advertising industry.

What women want: Comedy blockbuster in 2000 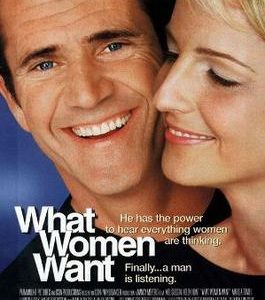 This blockbuster movie had Mel Gibson in the lead role of an ad executive who has an accident in the bathtub when he electrocutes himself accidentally with a hairdryer. However, to his surprise, nothing happens, and instead, he develops the ability to read female minds.

He gets surprised in the beginning but puts it to good use later when he uses the newfound talent to set advertising campaigns targeting women. This leads to a lot of comic situations, and you will find it interesting even to this day. The romantic comedy movie was a huge hit, and it is still remembered by many fans across the world.

The Joneses: Movie based on consumerism in 2009

The movie deals with the ill effects of consumerism in today’s world. The family of Joneses has to deal with a lot of social pressure in order to maintain their high standard of living, and how this leads to several comic situations is the main theme of the movie.

Even though the entire setup is narrated in a comic way, it also has a subtle message about how we are all falling prey to the tricks of the advertising and marketing campaigns running around us all the time.

You will still find it interesting to watch as most of the concepts still remain the same, and nothing looks outdated in this classic comedy movie. The movie got good success at the box office and has a decent rating by several critics.

A common theme with most advertising movies

While some were done in a comic tone, others were done in a scandalous tone. But every director had something negative to say about the advertising industry.

Most people also relate easily to such negative aspects of the advertising world as they know that the ad executives are working hard to rob public money by promoting the products and services in every possible way. This is the reason why such movies have become hits as people can easily connect with such ideas and feel the same narrative.

Why do people find it interesting?

People often find advertising movies interesting because the protagonist has something exciting in most of these movies. It is not a regular job, and there is scope for a lot of creativity in such movies.

Apart from that, most of the successful movies made in the advertising industry were based on comic situations in the industry. This is another factor that excites the audience as they always want to know how these guys work in the advertising companies, and the glamour that surrounds them makes for a good watch.

You can also try to catch up on some of these movies with your friends and enjoy a good time.