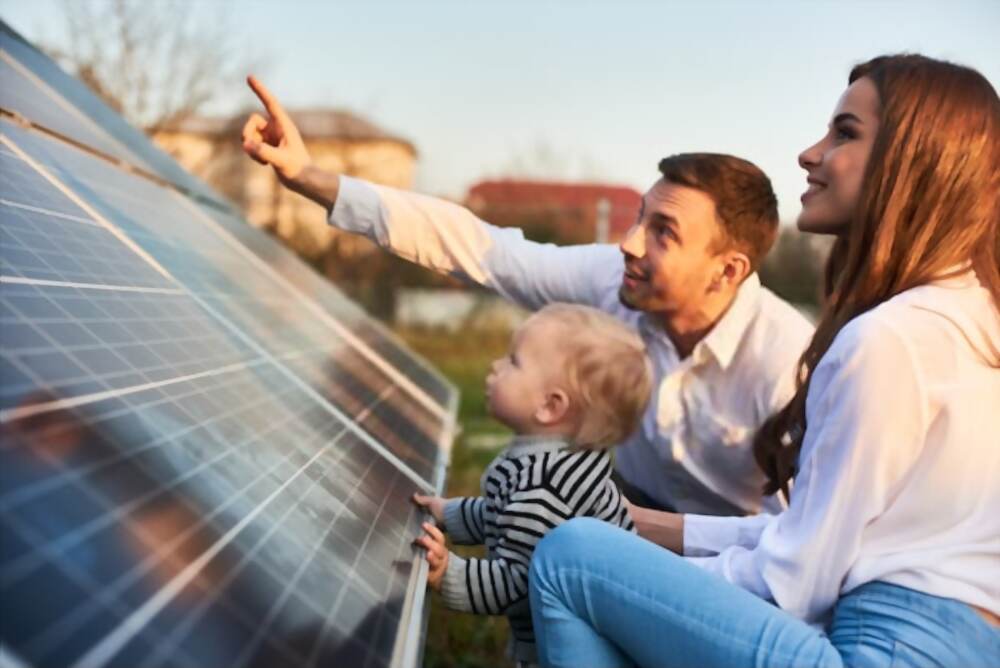 With the depletion of traditional energy resources, experts are forced to go for the modern options of renewable energy. The areas where one can get sunlight for most of the time of day, solar energy can be the most viable option to generate power. Due to the benefits associated with this source of energy, many people are turned to have solar plants at home, which can help them save costs on electric bills and help the environment remain pollution-free. With technological development, one can find portable solar plants that can be easily installed in a home.

Benefits Of Solar Power Plants In The Home

Do people always wonder why solar power is good? And as a result, the importance of solar energy is not known. Evidently, solar power has become the standard in renewables. Homeowners across the UK have installed solar panels on their roof, hoping to reap all solar energy benefits accordingly. Besides the obvious financial benefits, there are other important reasons why you should move to use solar power rather than fossil fuels.

Which other reasons are you expected to remember while going solar? There are seven plausible explanations for that.

Compared with any other energy source, solar energy has the least negative environmental impact. It produces no greenhouse gases, and it does not pollute water. It also needs very little water for its operation, as compared, for example, to nuclear power plants requiring 20 times more water. The power generation through solar power does not create noise. It is a great benefit because many solar plants are based in urban areas, like domestic solar panels.

The energy demand appears to be higher in the time of 11:00-16:00 and then early in the evening. This is, of course, the time when the energy price peaks. At those hours, solar energy reaches its full output potential. At the moment, Easy Power Plan Review helps to reduce the power bills. With the additional solar power supply, prices in those time frames could be pushed down to a level similar to night hours.

It can be installed anywhere for as long as there is sunlight. This is especially useful for remote regions which have no connexion to any other electricity source. There are large numbers of people around the world who have no electricity connexion. Independent solar systems could be installed and boost the lives of millions of people in those areas. In addition, solar energy is also used for charging spacecraft and vessels.

The power line is less prone to fail if a lot of power plants are spaced out. A grid that has more solar power capacity may have many power generating centers spread across the region. This strengthens grid stability in the event of congestion, natural or human-caused disasters.

The installation’s ease and flexibility mean it can be built almost anywhere, taking advantage of vertical and horizontal spaces with no particular use. This feature, along with the system’s modularity and versatility, encourages the installation of small-scale solar projects, with the added benefit that the installation can be extended at any given time depending on the needs. Perhaps the most notable benefit is the prospect of delivering power in remote areas. It is because of the cost of line installation to supply the power to such areas.

The cycles with the highest energy demand are clustered between 11:00 and 16:00 in the time slots and, to a lesser degree, between 20:00 and 23:00 in the time slots. In systems focused on constant power plant energy generation, energy prices rise dramatically during periods of high demand. On the other hand, with solar energy, energy output reaches its limit during the daytime cycle when demand is highest. In fact, in electricity markets with large-scale solar energy output, the additional energy supply during peak times will lower electricity prices to levels close to those of the night-time hours during mid-day periods.

These are some of the benefits of using solar power plants at your home. Not only are they pocket friendly but will also give you long term savings and a lot more benefits.