Vineeth Srinivasan’s Aby movie becomes a talk of Mollywood because of its different story line and the movie is expecting to be the next crowd pulling Malayalam movie of 2017. We will come up with the Aby Malayalam movie review soon after the release of the movie, but here are some interesting resemblances that we found by analyzing the Trailer of Aby Movie. 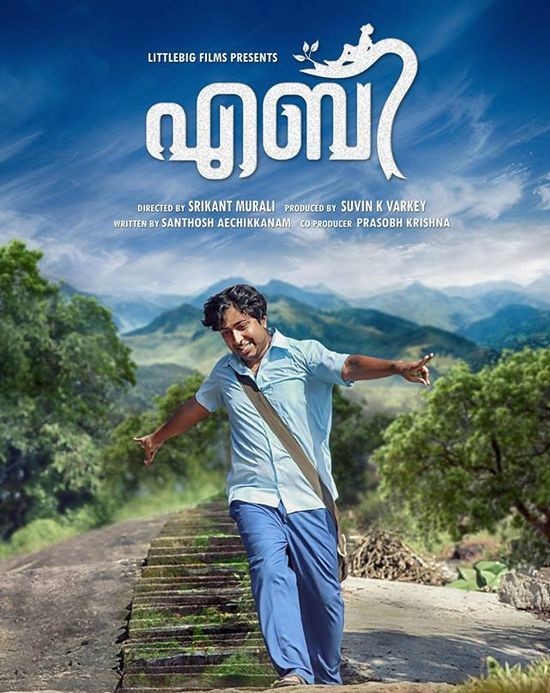 Is Aby Movie is based on a Real story?

That is a question that has to be answered only after the release of the movie. The story theme seems to be very familiar with us and that is because we all know about Wright Brothers who build the first working flight. 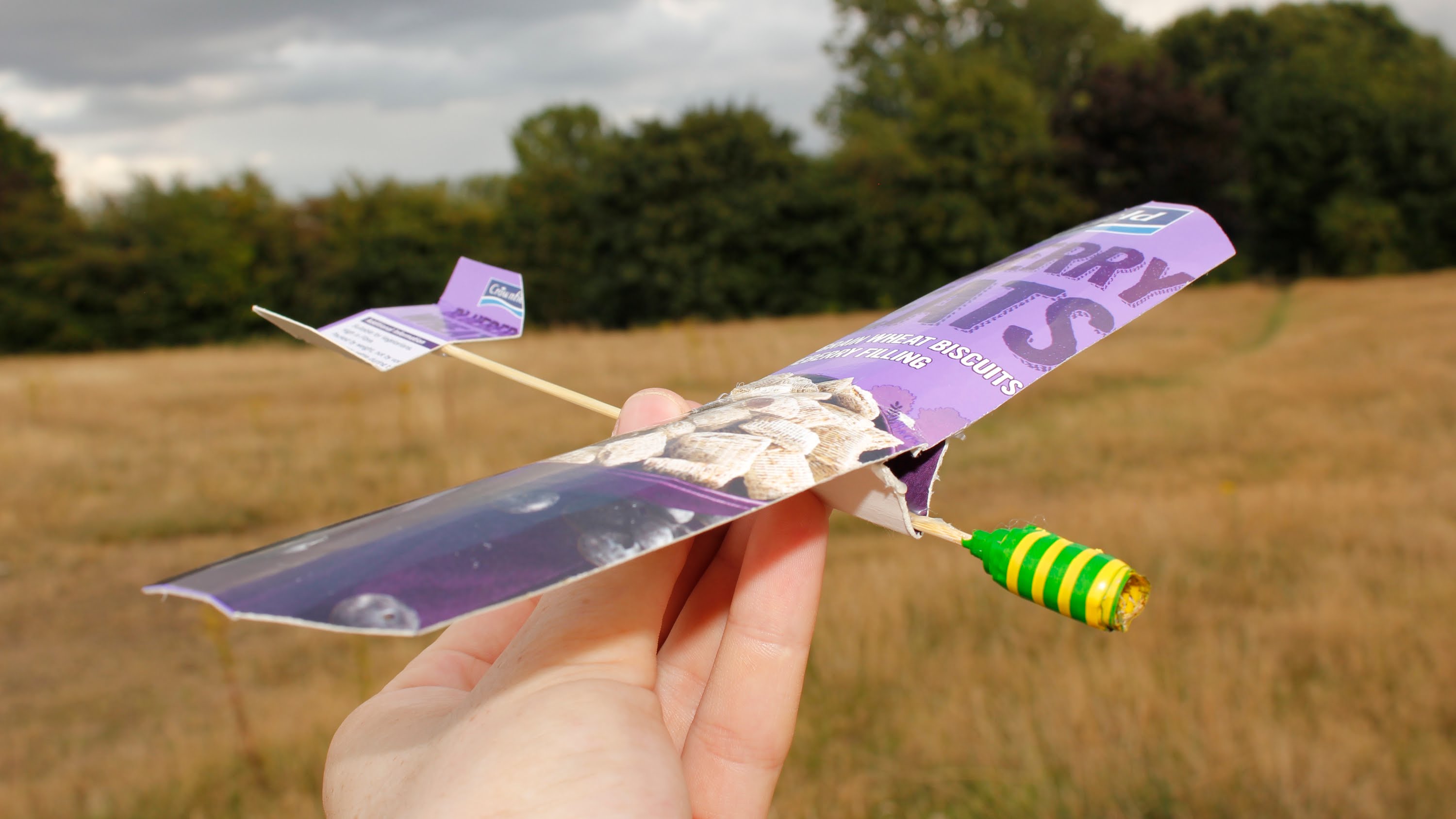 Few days back, while going through old news reports, I found something similar to the story of Aby movie. A Malayalee, named Saji Thomas, who worked hard to fulfill his dream of building a flight and flying on it. Before getting into the story of Saji Thomas, we have to tell you that, everything written in this article is purely a guessing and not intended to make any negative impact on the movie. The Movie story may be different and we could not tell anything clearly on Aby movie story right now.

Interesting Facts About Saji Thomas, the one who build his own fligh 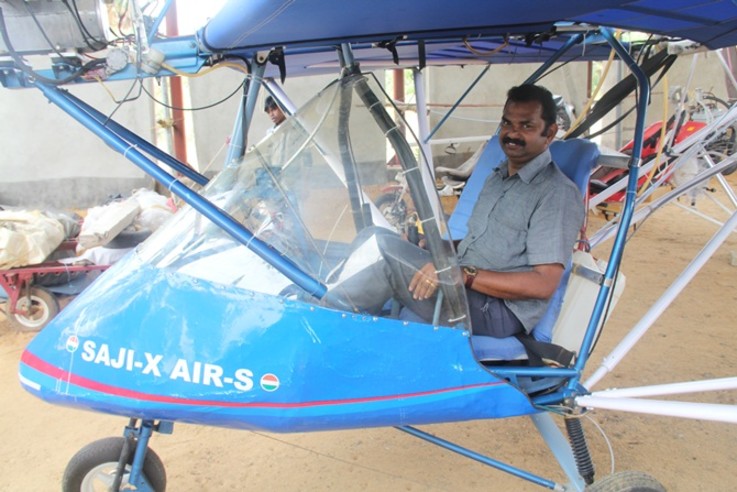 By Reddit newspaper report, Santhosh Aechikkanam previously expressed his interest to shoot a film based on the life story of Saji Thomas. The movie is hoping to become a best inspirational movie in the Malayalam film history.

Discovery Channel made a complete episode on Saji Thomas in its HRX heros show. You can watch it Here