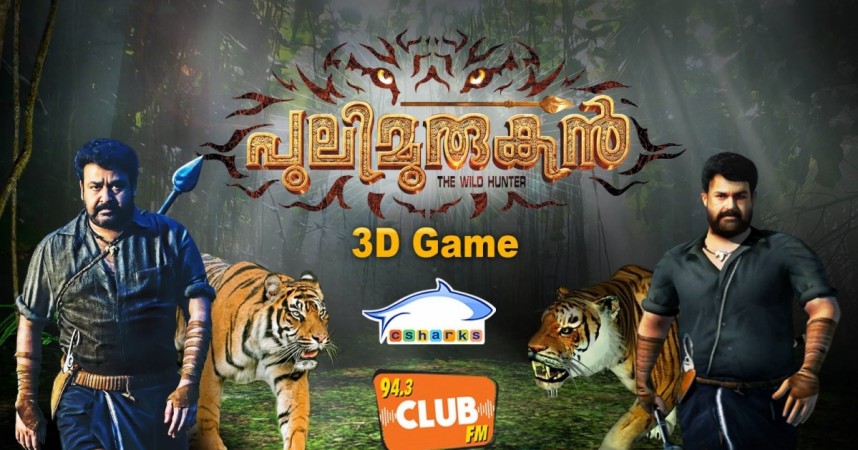 Pulimurugan tiger hunting game is a complete 3D Game available for download in google play store. Here we reviewed the game and the article will help you to find the pros and cons of Pulimurugan game. 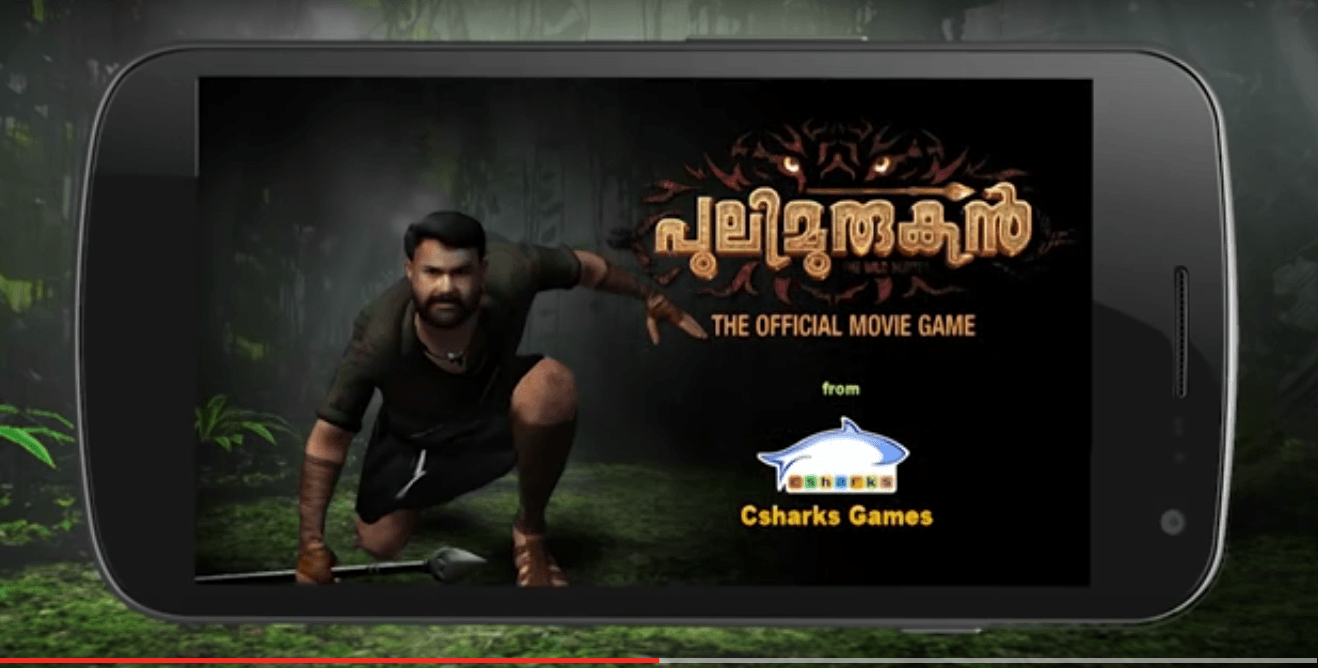 Information about Pulimurugan Game in 3D as given in PlayStore.

Pulimurugan Tiger Hunting Game is a simple 3D casual game from Csharks Games based on the movie ‘Pulimurugan’ starring the Super Star Mohanlal. It is a free game with action game play.

Pulimurugan is the hero of the movie where he is a tiger hunter. The Pulimurugan game is an action game featuring the fight between Pulimurugan and the tiger as game play. The game targets the fans of Pulimurugan & Super Star Mohanlal. Being a promotional game, it is designed for non-gamers with simple & easy controls & rewarding game play. Game features unique game play mechanics using swipes to attack & dodge. The player gets to unlock different concept models which are featured in the film like the tiger, Murugan’s Vel, Mayil Vahanam etc. The game may as well be the first 3D game to be created based on a Malayalam film. It is also a successful collaboration between the Film industries, Game Development Industry & Media Industry as it was also sponsored by ClubFM, the leading media company from Kerala. 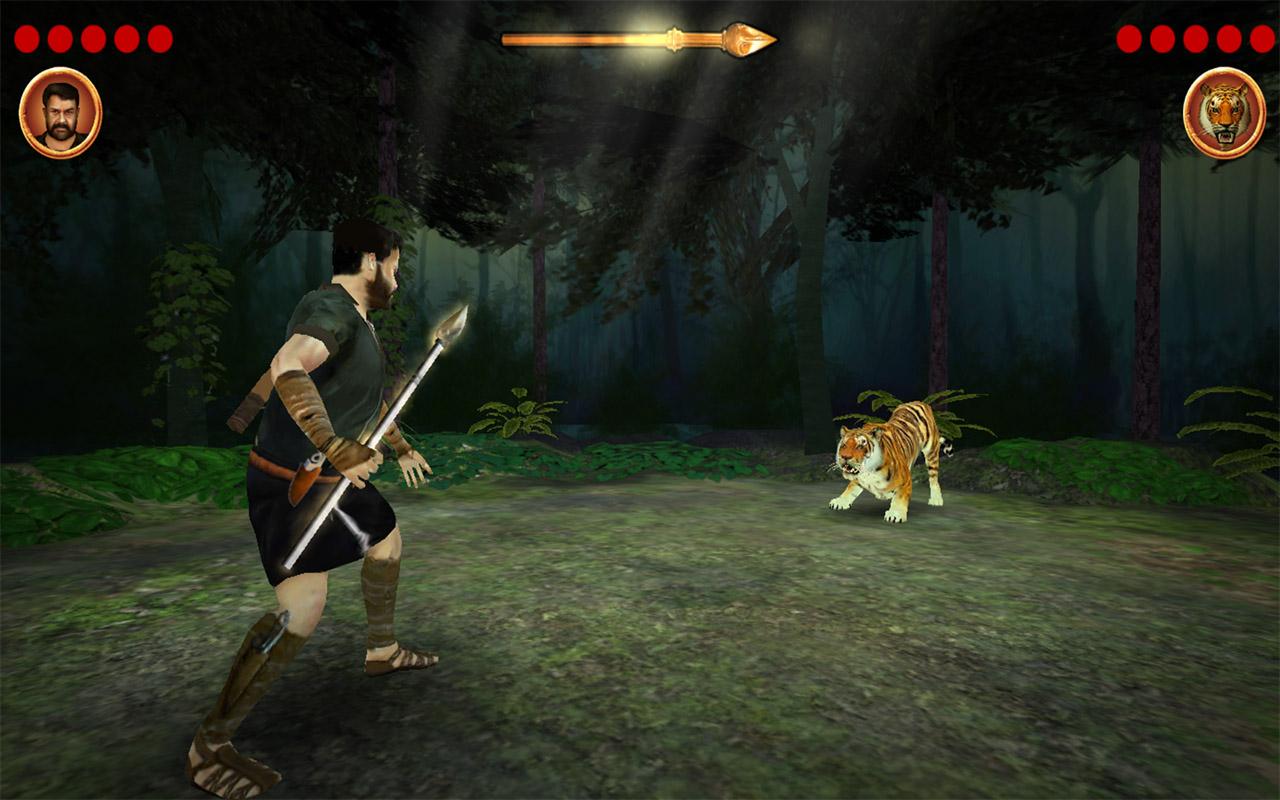 The movie directed by Vysakh and produced by Tomychan Mulakupadam in Mulakupadam Films banner. The movie was released on October 7th, 2016